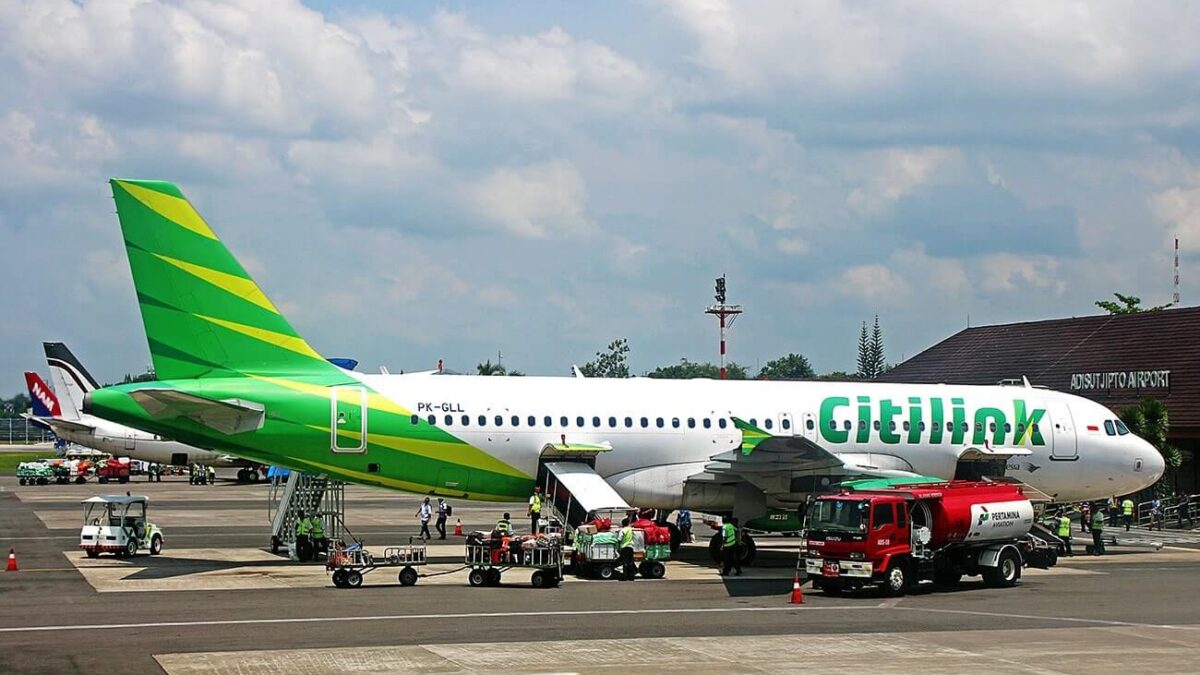 “The change in company management is in line with Citilink’s focus on performance – as part of the Garuda Indonesia group – to be more adaptive and competitive in responding to the business performance challenges in the new normal era,” Citilink president commissioner, Prasetio, says in a statement, announcing Dewa Kadek Rai’s appointment as president director. Prasetio, like many Indonesians, only goes by one name.

The statement makes no mention of what Juliandra Nurtjahjo will be doing. Juliandra became head of Citilink in March 2017 and prior to that was CEO of Garuda Indonesia’s aircraft maintenance company GMF AeroAsia.