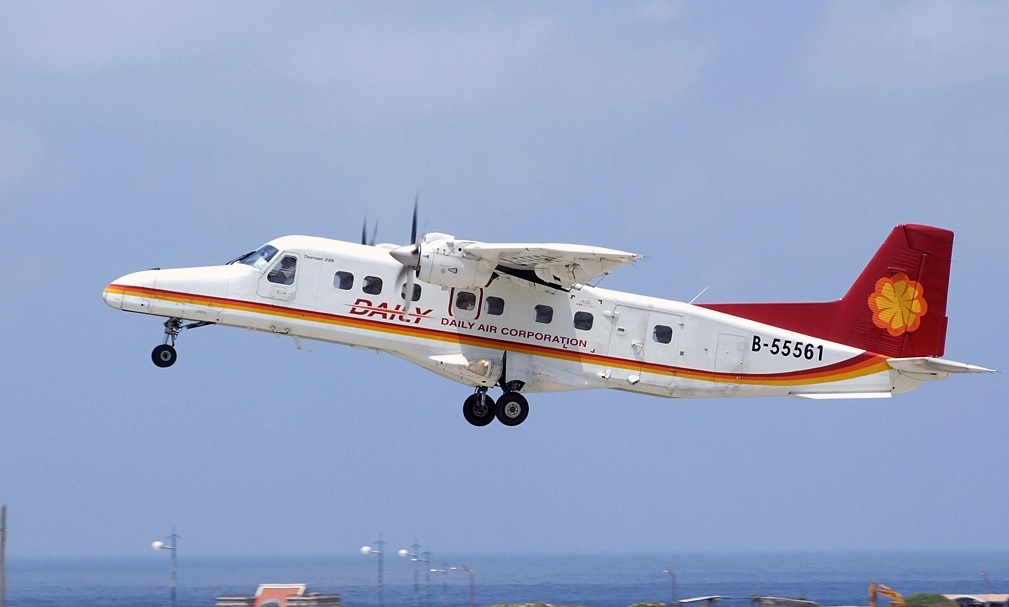 Taiwan’s transport ministry wanted to encourage air operators to provide basic air services for residents on islands in the Taiwan Strait. The authorities in 1998 developed regulations to help subsidize the operating costs and reward airlines financially for providing flights to these remote regions.

Mandarin Airlines was the initial operator, but withdrew in 2004 after posting annual losses, leaving the CAA to source for an alternative service provider, the report adds.

Huang, who was a director of Daily Air, originally refrained from pursuing the contracts as Daily Air was a helicopter operator and was lacking capital. But Daily Air’s general manager Guo suggested Daily Air use the subsidized routes to get more financial aid from the CAA, something it achieved by adjusting and inflating operating costs, the report says.

Daily Air won the tender in 2004 to serve the routes. The regulations say if the airline owns its own fixed-wing aircraft, it can only get subsidies on the depreciating asset over a ten-year period, but if the aircraft are leased, it can claim lease costs, the report highlights.

Huang, who is the son of one of the founding members of the real estate and investment conglomerate Miramar Group, decided to use two overseas subsidiary companies SRA and RAL to purchase four aircraft and parts from Mandarin Airlines and Uni Air at the price of NTD$130 million, the report notes. The four aircraft were Dornier 228s.

He then used the two companies to sign a lease agreement with Daily Air and allegedly failed to disclose the fact the two companies were related to him, causing the CAA inspection to be misguided into thinking Daily Air had leased the aircraft from overseas, the report adds.

Daily Air started to claim leasing costs from the CAA when it began flight services in 2005, the report says.

From 2005 to 2011 Daily Air received a total of NTD$252 million in subsidies. Huang then decided to exit the business, citing the need to replace the aging Dornier 228 fleet and the heavy responsibility maintaining aviation safety, the report says.

But Guo wanted to continue, so he took over Daily Air. Under Guo, the airline started billing the CAA for other costs such as spare parts, engine maintenance and consultation services, the report says. From 2012 to 2017, Daily Air received NTD$663 million in subsidies.

When the prosecution started investigating, it found financial checks were lacking, and this is why the matter remain undetected for 14 years, the report adds.