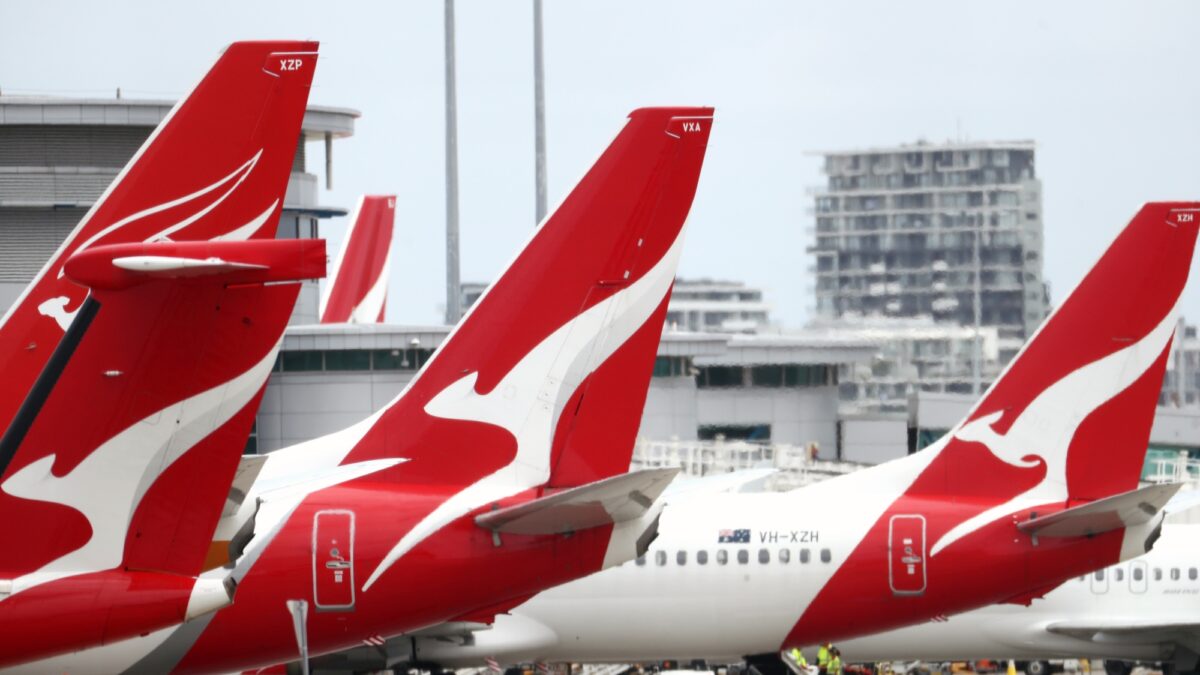 The Australian Competition and Consumer Commission (ACCC) is refraining from taking any action against Qantas Airways for its acquisition of 19.9% of charter operator Alliance Airlines.

Alliance says in a statement the ACCC has written to the airline, stating that it does not propose taking any enforcement action in relation Qantas’ stake.

The ACCC investigated and considered the information it had before making the decision, and while no action will be taken at this point in time, it will continue to monitor Qantas’ conduct in the industry in relation to Alliance and may take action at a later time, Alliance says, quoting the ACCC’s letter.

Qantas said at the time that it had no plans to sit on Alliance’s board or be involved in managing the airline while its stake remained at 19.9%.  But Qantas said it would seek regulatory approval from competition regulators in future to gain a majority position.

Qantas has yet to seek such approval, because the ACCC immediately launched its investigation into the impact of Qantas’ 19.9% stake.

The ACCC at the time expressed its concerns about the acquisition, highlighting that it is likely to have the effect of substantially lessening competition.

This is because Alliance is an important and close competitor to Qantas, particularly in regional markets and for fly-in fly-out services for mining customers, it added.

But since then, Alliance and Qantas have become business partners, because Alliance now wet-leases Embraer E-190s for some of QantasLink’s scheduled services to regional Australia.

In a separate development, Alliance announced last week that it has acquired an additional Embraer E-190, increasing its E-190 fleet size to 33.

The airline says that the aircraft was previously operated by Helvetic Airways in Switzerland and is a sister ship to VH-XFL and VH-XFM, which Alliance acquired in mid-2021.

“In addition, basing this aircraft in Adelaide will also lead to base simplification by creating efficiencies across crewing, operational and engineering services,” he adds.