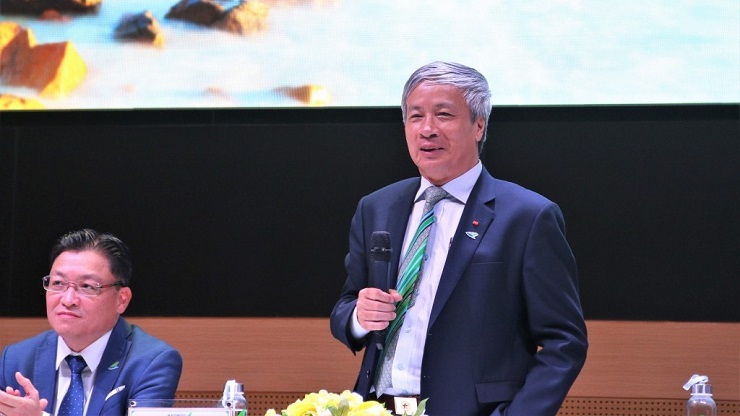 Local media reports that Nguyen Ngoc Trong has been appointed as the vice chairman replacing Dang Tat Thang who was promoted to chairman.

According to the Civil Aviation Administration of Vietnam, Bamboo Airways is the only domestic airline to increase flights in 2022’s first quarter, and was highest in on-time performance scoring approximately 97%.