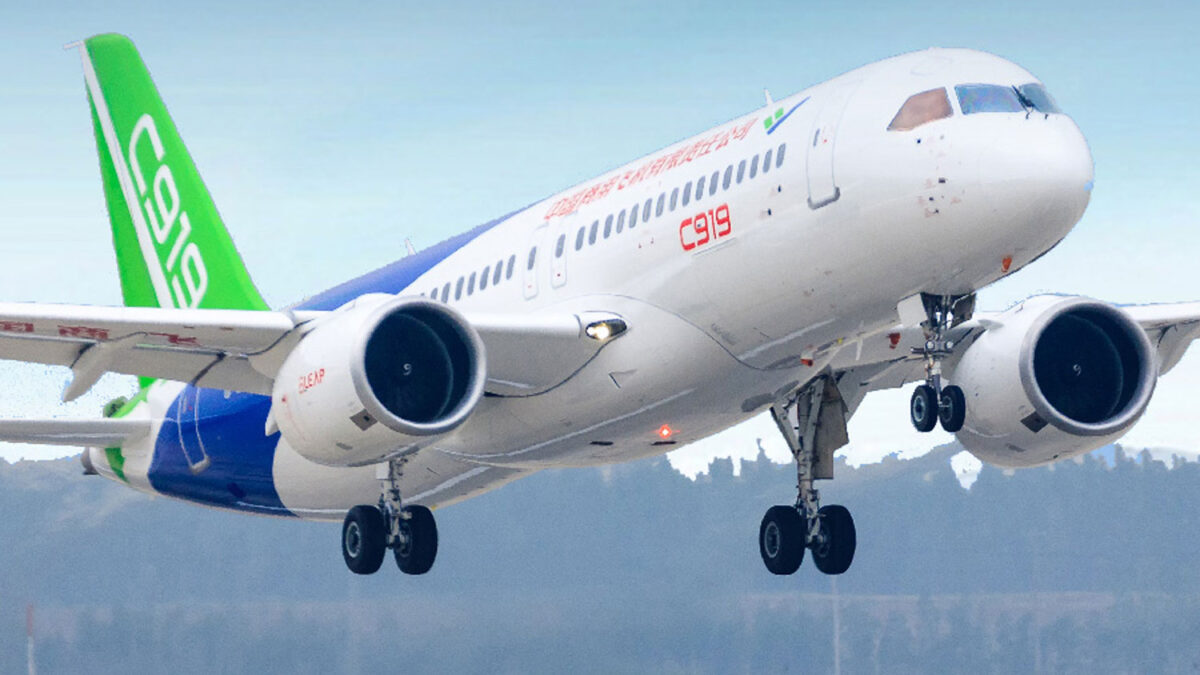 The airline says in a Shanghai stock exchange filing that it is planning to raise up to 15 billion yuan (US$2.2 billion) through a non-public sale of shares to no more than 35 investors.

The airline says the aircraft manufacturers’ respective catalogue prices are as follows:

While the total catalogue price is US$4.3 billion, China Eastern clarifies that the actual price paid is lower because airlines receive discounts to the catalogue price.

The airline says if the monies raised is insufficient to pay for the 38 aircraft, it will find other ways to make up the difference.

The airline says it is dedicated to modernizing its fleet and adding new aircraft to replace older models.

The acquisition of the new aircraft will allow the fleet to remain young, the airline says. It says its fleet of 758 passenger aircraft had an average age of 7.7 years at the end of December last year.

China Eastern says there is huge potential in the aviation market thanks to rising middle incomes and good long-term economic prospects.

It highlights that it will strengthen the routes between hubs and cities to consolidate its market share.

As a major Chinese carrier, it will support domestically produced aircraft, it adds.

China Eastern Airlines is reportedly the launch customer for the COMAC’s C919.