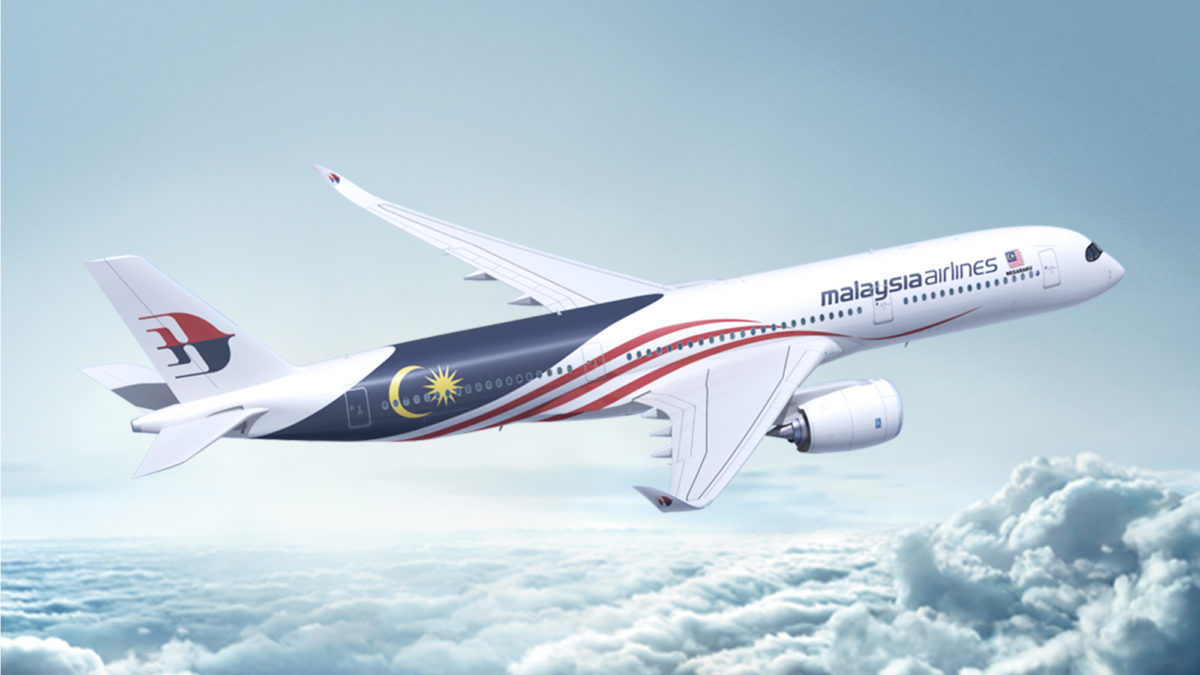 Malaysia Airlines (MAS) has announced that Philip See will be succeeding Ignatius Ong as the chief executive of its subsidiary Firefly, effective 1 January.

See is currently head of strategy and network at MAS, having started in the company with a stint at its Turnaround Management Office. He left the airline between 2010 and 2015 to work for consulting firm McKinsey and Company.

Before joining MAS, he was also a consultant with Arthur D. Little, as well as an analyst working on Asia-Pacific equity and mergers and acquisitions markets at Deutsche Bank’s London office.

MAS CEO Izham Ismail says: “I am confident that the new leadership will bring new energy and purpose to the business. The diversity of our new leaders, their backgrounds and experience will help us reach our goals as a Group.”