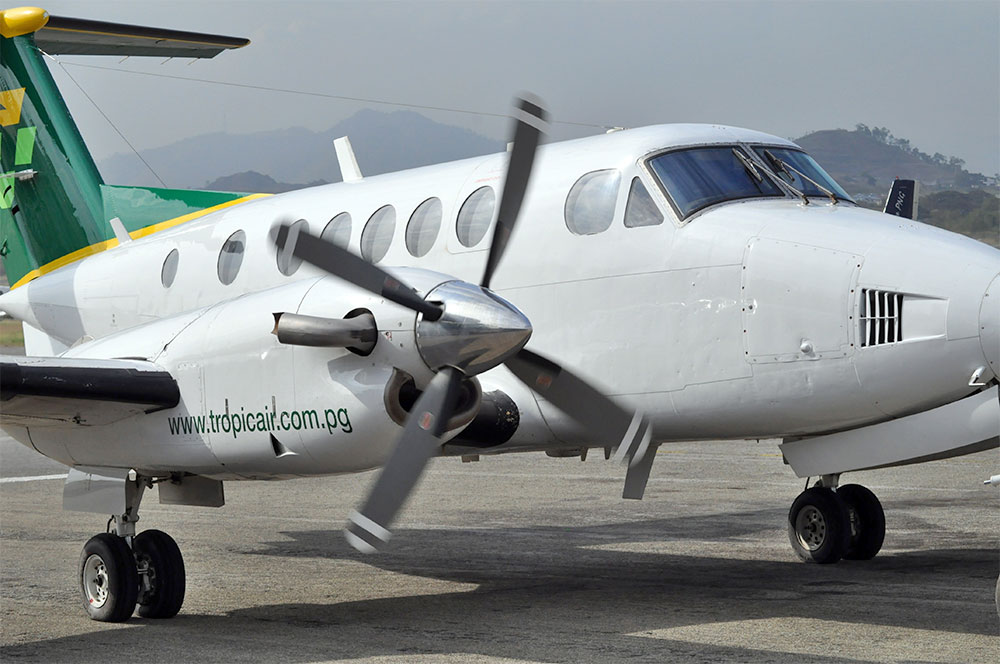 Papua New Guinean charter carrier Tropicair has appointed Craig Chapple as CEO, with a remit to grow the airline.

Chapple was previously general manager of safety and corporate strategy at PNG Air and replaces Tim Madgwick who has re-joined the airline’s sister company PNG Forest Products. Both companies are part of Rimbunan Hijau (RH) Group, a Malaysian-owned conglomerate. The Papua New Guinea branch of RH Group is the largest privately-owned company in Papua New Guinea with businesses in timber, palm oil plantations, property and media.

Chapple says his remit at the airline is to grow the business, an objective he plans to achieve by expanding the airline’s mining charter, medevac and passenger charter business.

He says the medevac business has already been growing strongly. It is the official local partner in Papua New Guinea for global medevac company International SOS. Tropicair also formed an alliance recently with the local branch St John Ambulance which will have that organisation’s medical personnel on board Tropicair’s medevac aircraft.

Other aircraft in the fleet are a Cessna Citation CJ3, three Cessna Caravans, and two de Havilland Canada DHC-6 Twin Otter 300s, one of which an X-2 variant by Ikhana.

He says the country’s mining industry has been in a lull the past few years, but he foresees it picking up soon. Commodity prices are increasing and several resource companies have announced plans to develop new large-scale projects in the country, he adds.