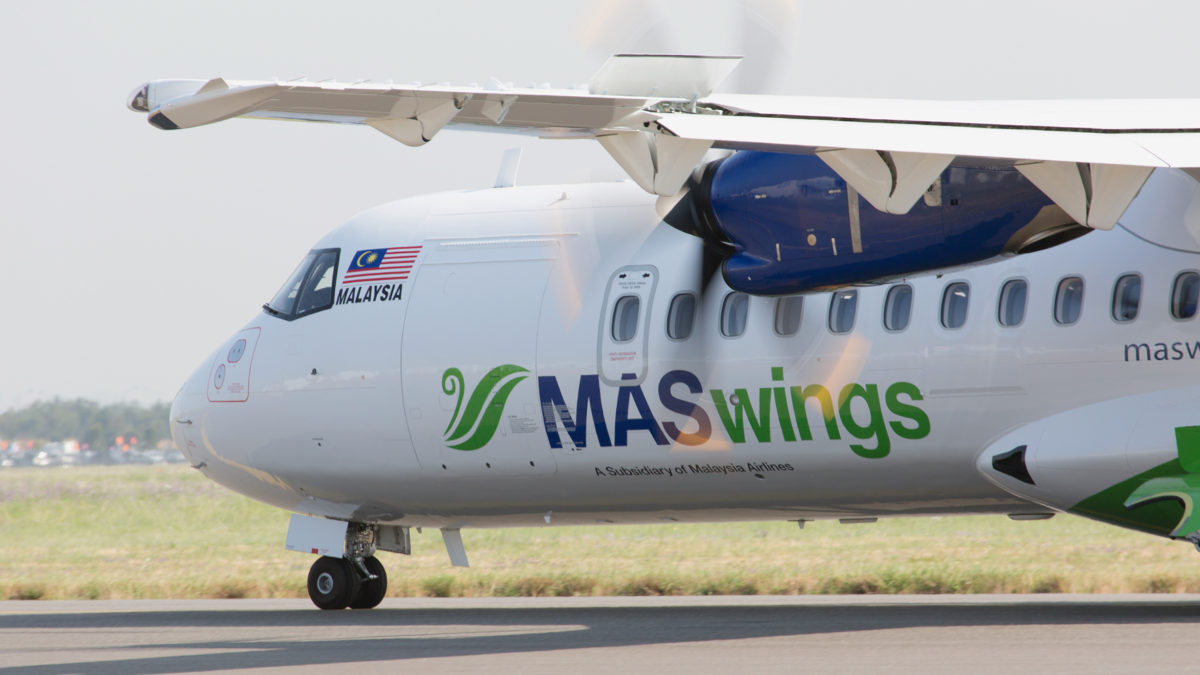 Malaysia’s federal government is urging the Sarawak government to consider carefully the latter’s intentions to take over MASwings or establish a new airline to serve East Malaysia.

If the state government does decide to establish its own airline, it would be better to operate on commercial principles, Chong says. He adds the Sarawak government should also do a cost-benefit analysis before embarking on such a move.

Chong was responding to public comments by Sarawak’s chief minister Patinggi Abang Johari Tun Openg who said the state government is looking at establishing its own airline, possibly a charter airline, or negotiating with the federal government to acquire MASwings.

The subsidiary of Malaysia Airlines flies to airstrips in the highlands, serving isolated communities such as those in Ba’kelalan and Bario as part of its public service obligation. When such services are developed and become commercially viable, they are re-categorized as non-subsidy routes.