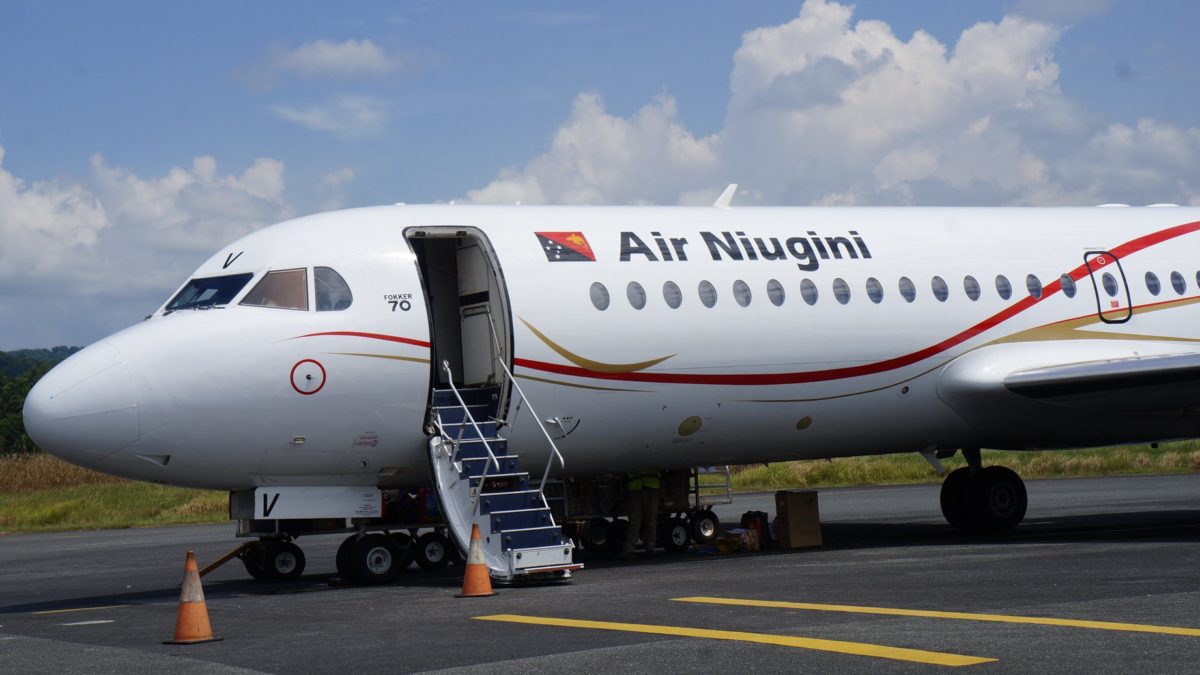 Papua New Guinean national carrier Air Niugini is planning to change its domestic and international fleet as it aims to return to profitability.

The airline will replace its narrowbody and widebody jet aircraft first, before looking to replace its regional jets, says network and fleet manager David Glover.

Its two Boeing 767-300ERs, whose leases are expiring in 2021, will likely be replaced first with either Airbus A330s or Boeing 787s, Glover says. Air Niugini’s Boeing 737-800 and 737-700 are also up for replacement, with four 737 MAX 8s still scheduled for delivery over the next few years despite current concerns with the MAX 8 programme, Glover adds.

Air Niugini also operates a fleet of thirteen Fokker 70s and Fokker 100s, which it uses for domestic and short-haul international services.

Glover says they plan to replace the Fokker regional jet aircraft with newer model turboprops. He refrains from mentioning which type of turboprop aircraft they are considering, but two possible contenders would be the ATR 72-600 and de Havilland Canada Dash 8-400.

“As for these Dash-8s, we find these very suitable for the geography and infrastructure around PNG, therefore replacement of these aircraft is not a priority at the moment,” says Glover.