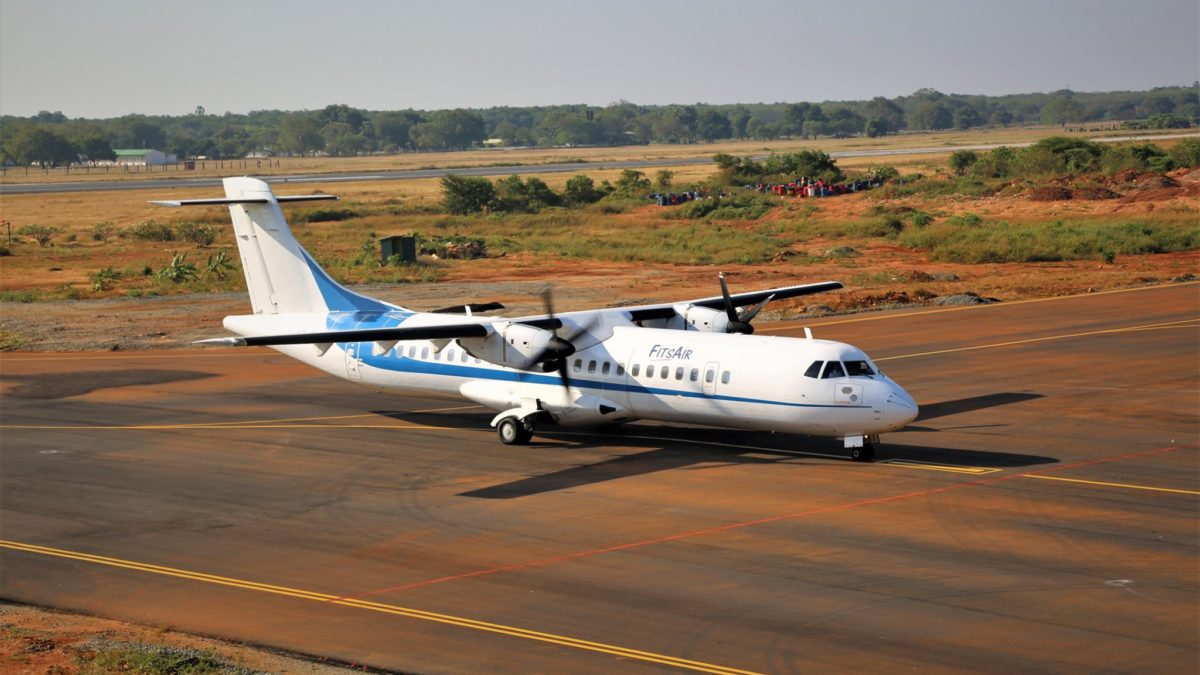 Sri Lanka’s newly-renovated Jaffna International Airport has temporarily halted international flights for the next two weeks as authorities move to contain the spread of the coronavirus.

The airport, 400km north of Colombo on Sri Lanka’s northernmost tip, had only recently upgraded its runway from 950m to 1400m in order to accommodate 70-seat regional turboprops flying from southern India. Up until yesterday’s ban, Indian carrier Alliance Air says it had been operating daily flights from Chennai to Jaffna using an ATR 72-600. Domestic carriers such as FitsAir are still permitted to fly to Jaffna International Airport.

Jaffna International Airport was on track for further expansion, with plans to eventually handle aircraft as large as the Airbus A320, local authorities say. In February, the Indian government agreed to provide funding of up to Rs. 300 million (US$4.05 million)—earmarked for new baggage handling and sewage systems—so the airport could better serve international passengers visiting the Tamil-majority region, they added.

SriLankan Airlines has also expressed interest in using Jaffna International Airport to fly to India. Vipula Gunatilleka, the airline’s CEO, says, “the airline will include Jaffna as a stopover destination when operating flights to some of the Indian destinations, thus establishing good connectivity between Colombo and Jaffna.”

The national carrier says that to operate to Jaffna it would need to acquire smaller aircraft as the airport’s runways is only 1,400m long, too short for the airline’s Airbus A320s.

Jaffna International Airport is still open to domestic flights, with local carriers such as FitsAir operating scheduled and charter flights to the airport. FitsAir says it also plans in future to use Jaffna International Airport as a stopover destination for traffic between Colombo and cities in southern India. The local carrier says Jaffna has potential to be part of package tours for both Sri Lankan and Indian tourists as the peninsula is home to numerous historic sites.