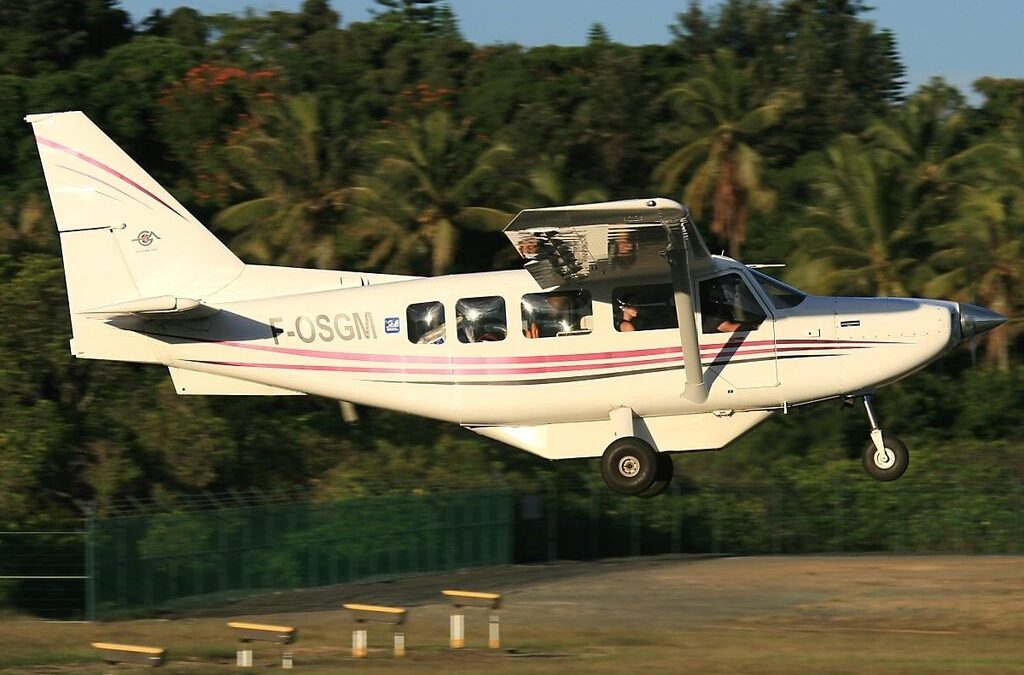 Australian aircraft manufacturer GippsAero recently cut a quarter of its workforce, citing the COVID-19 downturn, but declines to comment on whether the business is for sale.

It also says some companies recently approached Mahindra Aerospace to buy GippsAero, but balked at the price the Indian company wants for the Australian aircraft-maker. GippsAero manufacturers the piston-powered GA8 Airvan and also has type certificates for the turboprop-powered GA10 and the 19-seat Nomad.

But he did confirm the company cut 25% of its 88 staff in June. The company said in a statement in late May that: “With reduced demand and increased uncertainty in the short to mid-term, GippsAero plans to scale down its workforce by 25 per cent.”

“The duration of the crisis and the degree to which demand recovers versus pre-crisis levels is still yet unclear,” it says.

General aviation operators have been hit hard by the crisis, and it has brought many operations to a halt,” it adds.

According to data from the General Aviation Manufacturers Association (GAMA), GippsAero delivered just one GA8 Airvan in 2019’s last quarter and there were no deliveries in this year’s first quarter. GAMA says each GA8 Airvan sells for just over US$950,000.

But the company would also be generating revenues from supporting the existing installed fleet of GA8s. It is also the type-certificate holder for 19-seat Government Aircraft Factory (GAF) Nomad, a utility aircraft used mostly by militaries in Southeast Asia.

The seven-passenger seat GA8 is a rugged short-take off landing aircraft popular with some operators in remote areas such as the: South Pacific, Australia, New Zealand and Africa.

The GA8 is piston-powered which means it has low operating costs, particularly in terms of engine maintenance. But the fact it uses avgas, has meant some GA8 operators – such as Papua New Guinea’s Mission Aviation Fellowship – have switched from the GA8 to the turboprop powered Cessna Caravan. The issue with avgas is it is not so readily available in some remote, less developed parts of the world.

GippsAero tackled this issue by developing a stretched version of the GA8 called the GA10, a nine-passenger seat aircraft powered by a single Rolls-Royce M250 turboprop engine.

The Civil Aviation Safety Authority of Australia (CASA) and the US FAA certified the aircraft in 2017 and the following year the aircraft-maker announced that Botswana charter operator Major Blue Air is the launch customer with an order for an undisclosed number of GA10s.

GippsAero’s Douglas declines to comment on whether Major Blue Air has taken delivery of the GA10.

The airline’s website shows it operates Beechcraft King Air; several types of Cessna Aircraft, including the Carvan; and the GA8. But it makes no mention of the GA10.