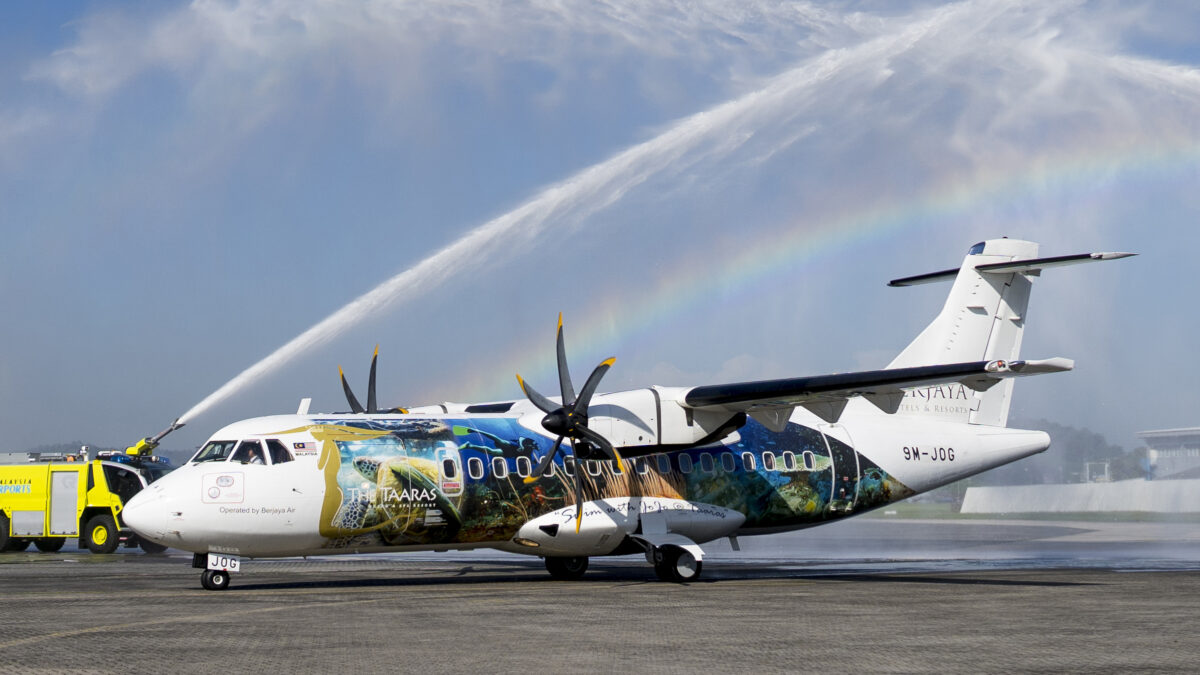 The hotel group just has the ATR 42-500 and it is operated by its sister company, Berjaya Air, on the hotel’s behalf. Irish aircraft lessor Elix Aviation Capital earlier announced it had leased the aircraft to Berjaya Air.

Yee says flights from Johor Bahru, Penang and Singapore are also in the pipeline, but declines to be drawn on a definitive time-frame because first they need to see how international tourism recovers. But the group expects domestic passenger demand to grow further in the next few months, as movement restrictions are further lifted, she says. Berjaya Hotels is also considering getting an additional ATR aircraft in the near future as demand grows for its Malaysian resort network, she adds.

The time-frame for launch of Redang-Singapore flights is unclear due to the current restrictions on international travel. But Malaysia’s foreign minister, Hishammuddin Hussein, has said discussion with his Singapore counter-parts on cross-border travel are ongoing and that hopefully travel between the two countries can resume as early as August.

Malaysia earlier implemented a three-month lockdown that reduced its daily COVID-19 cases to less than 20. The country has 8,718 cases and 122 deaths.