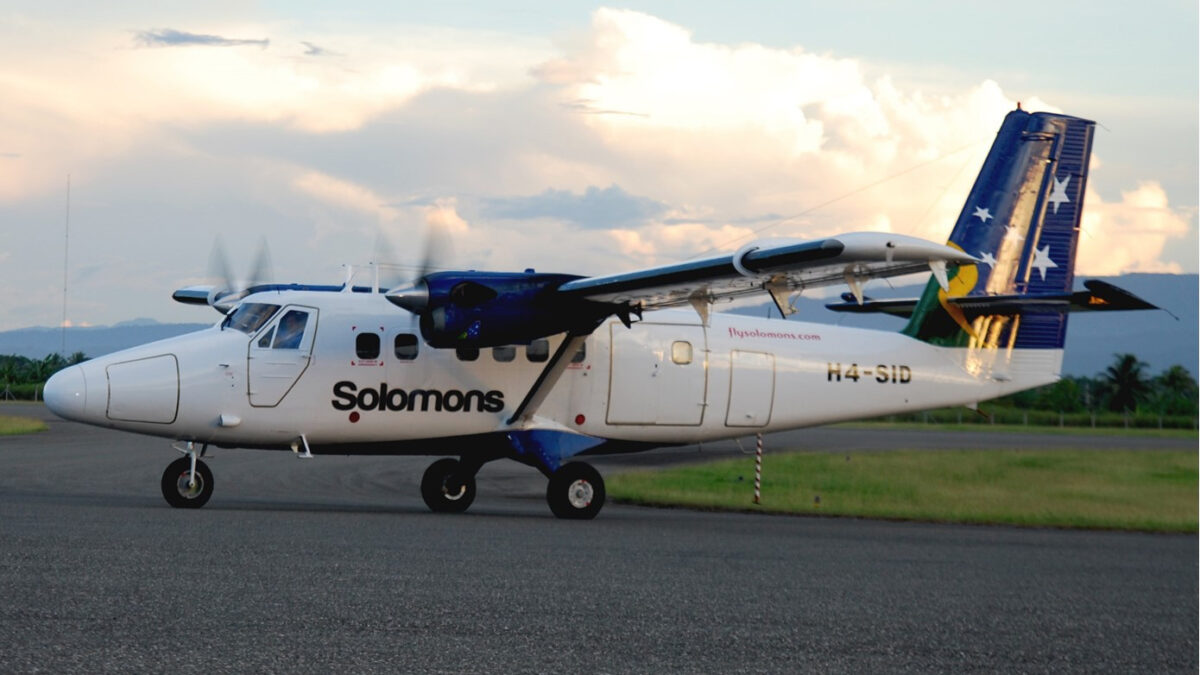 Solomon Airlines’ CEO has issued an open letter describing the major financial challenges the carrier  faces and the measures it is taking to preserve its business, including staff cuts.

Brett Gebers, Solomon Airlines CEO, says the airline had positioned itself for growth in 2020 but now it is unclear whether it can survive due to travel restrictions and a collapse in passenger demand caused  by COVID-19. The airline has since retrenched some employees, cut salaries and put some staff on job rotation, he adds.

Gebers says the airline now has minimal cash reserves as fixed costs remain despite a 60% fall in revenue. Solomon Airlines cannot raise alternative sources of revenue, being limited to flying a number of repatriation flights as well as a weekly Brisbane-Honiara cargo flight using its Airbus A320-200, he adds.

The airline also received SBD20 million (US$2.47 million) in loans and cash from the government’s SBD309 million (US$38.2 million) COVID-19 stimulus package in May. But local reports say the support has provided little relief to the airline’s woes.

Solomon Airlines added a dry-leased Airbus A320-200 to its fleet in March, alongside other efforts to improve its services and attractiveness to international tourists, Gebers says. He says Solomon Airlines had also refurbished its three De Havilland Canada Twin Otters and upgraded its reservations system. The airline did  this  because it achieved 7% growth in tourists last year and was predicting a good result this year, he says.

The airline is now asking  for government support, although Gebers refrains from elaborating on that.  He says  the national airline is important because it helps the country to provide regional  air connectivity. Solomon Airlines also drives  economic development, supports essential services and supports maintains jobs, Gebers says.

Solomon Airlines also supports local tourism through its Solomon Islands Tourism Infrastructure Development Fund (SITIDF), which provides interest-free loans to upgrade local facilities such as hotels, Gebers says. Most of the funding for the SITIDF is from the New Zealand government, but the airline is the main coordinator of the fund.

Gebers was unavailable for further comment when contacted by Smart Aviation APAC today.