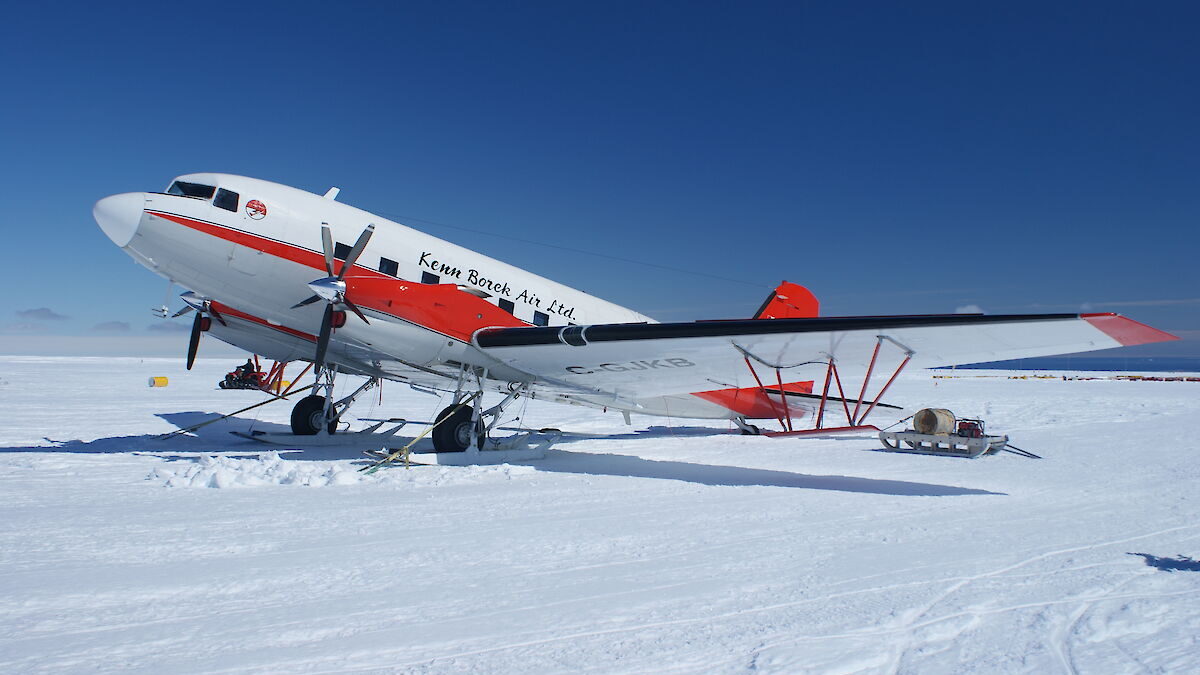 A sick Australian expeditioner has been rescued from a remote research base in Antarctica thanks to a joint-effort by Australia, China and the United States, but the five-day rescue mission has highlighted how the Australian Antarctic Division needs its own ski-equipped aircraft.

It says the patient was based in and airlifted from Australia’s Davis Station in East Antarctica, a place with no runway and one that is only accessible by icebreaker, which usually arrives in November and February. The Australian Government did identify this base in 2018 as a place for a concrete runway, but so far none has been built. 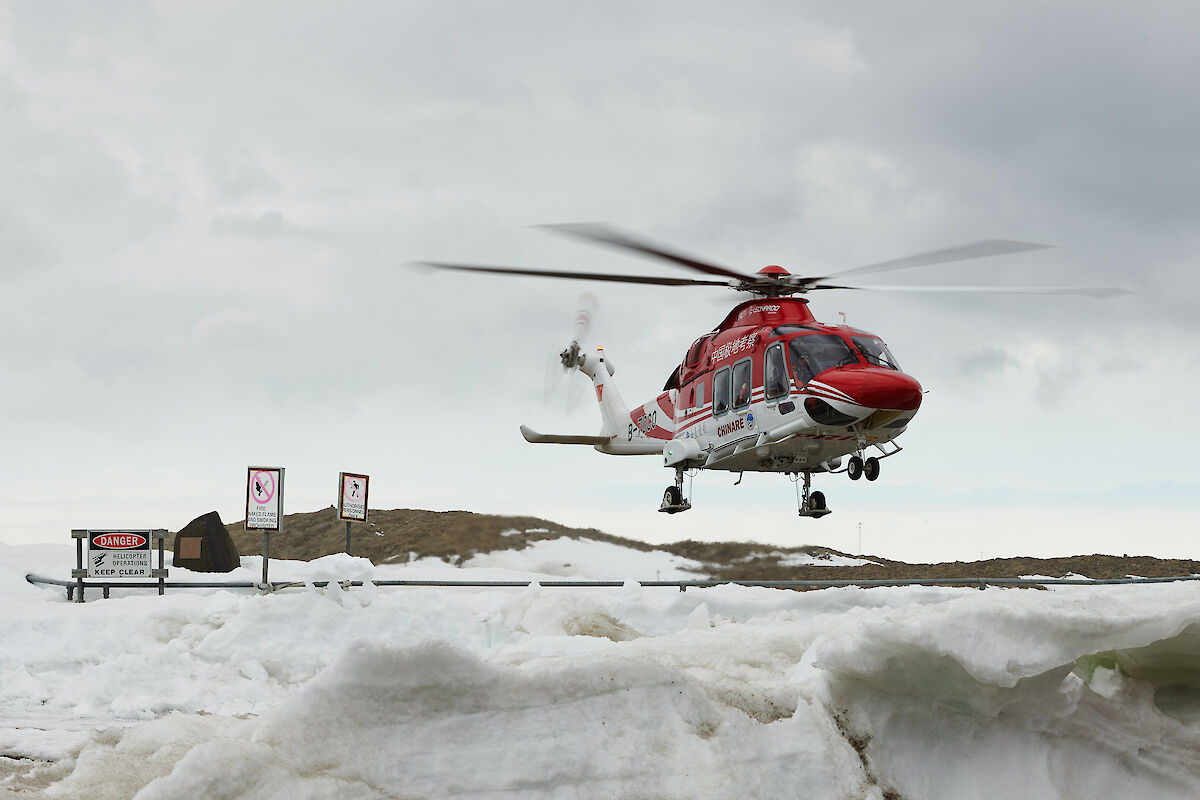 The reason the patient could be evacuated was because a Chinese Antarctic Programme icebreaker was enroute to China’s Zhongshan Station, about 120km away from Davis Station, the Division says. An Agustus AgustaWestland AW169 helicopter aboard MV Xue Long 2 managed to transfer the patient and a Davis-based team to a site 40km inland to build a makeshift ice airstrip, it adds.

A ski-equipped Basler BT-67 then flew about 2,200km from the US’ McMurdo Station to Australia’s Wilkins Aerodrome, where it picked up a doctor and flew a further 1,400km to the makeshift airstrip, the Division says.

After picking up the patient, the Basler returned to Wilkins Aerodrome where an Australian Airbus A319-115LR flew the patient to Tasmania’s capital Hobart, it says, adding that the entire mission involving the ice-breaker ship, fixed-wing aircraft and a helicopter took five days. 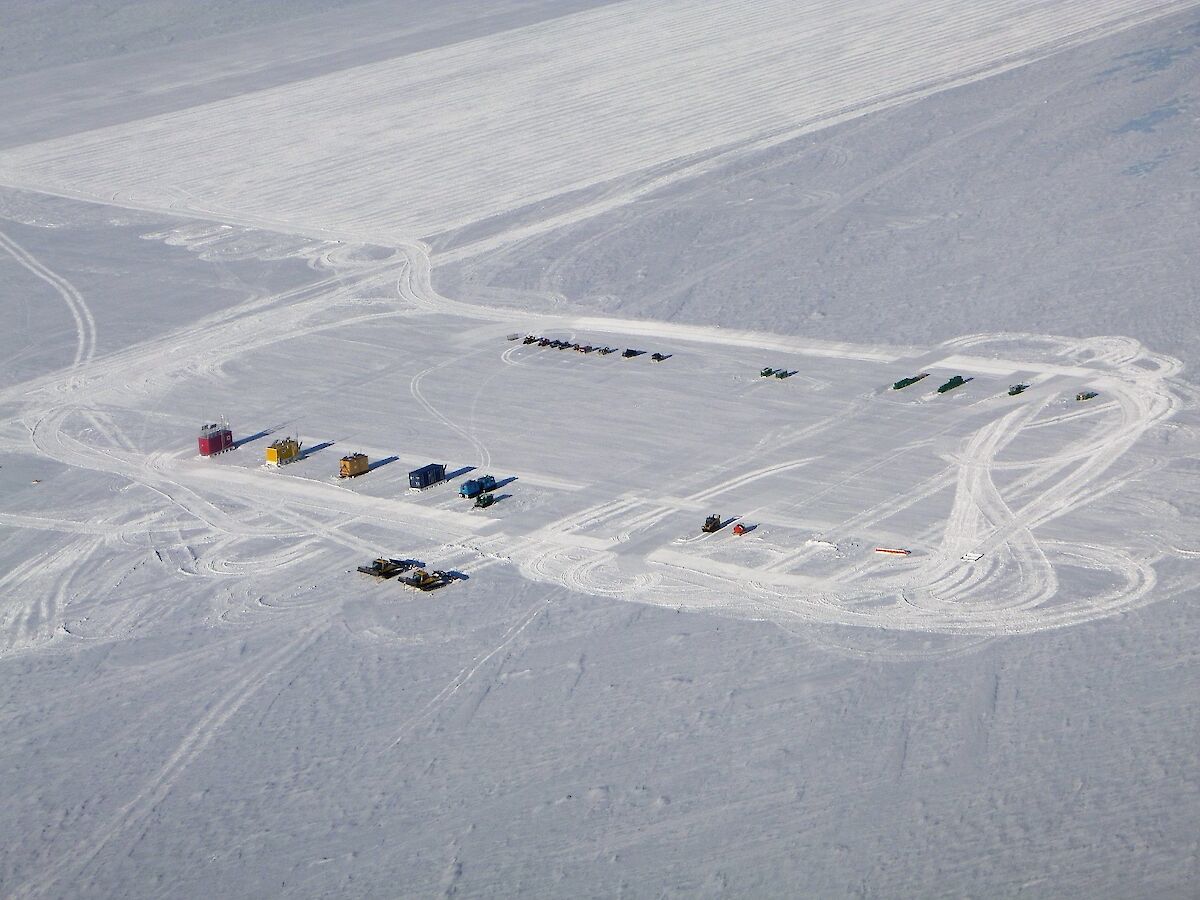 Canada’s Kenn Borek Air operates Basler BT-67s and other aircraft for the US Antarctic Program. Australia’s Skytraders operates the Airbus A319-115LR for the Australian Antarctic Division.

Skytraders also has CASA 212-400s equipped with skis, which it previously operated for the Australian Antarctic Division.

The Australian Antarctic Division says it has refrained from using aircraft for this summer to avoid introducing COVID-19 to Antarctica.

The Australian Antarctic Division’s spokespeople were unavailable for comment when contacted by Smart Aviation APAC today.