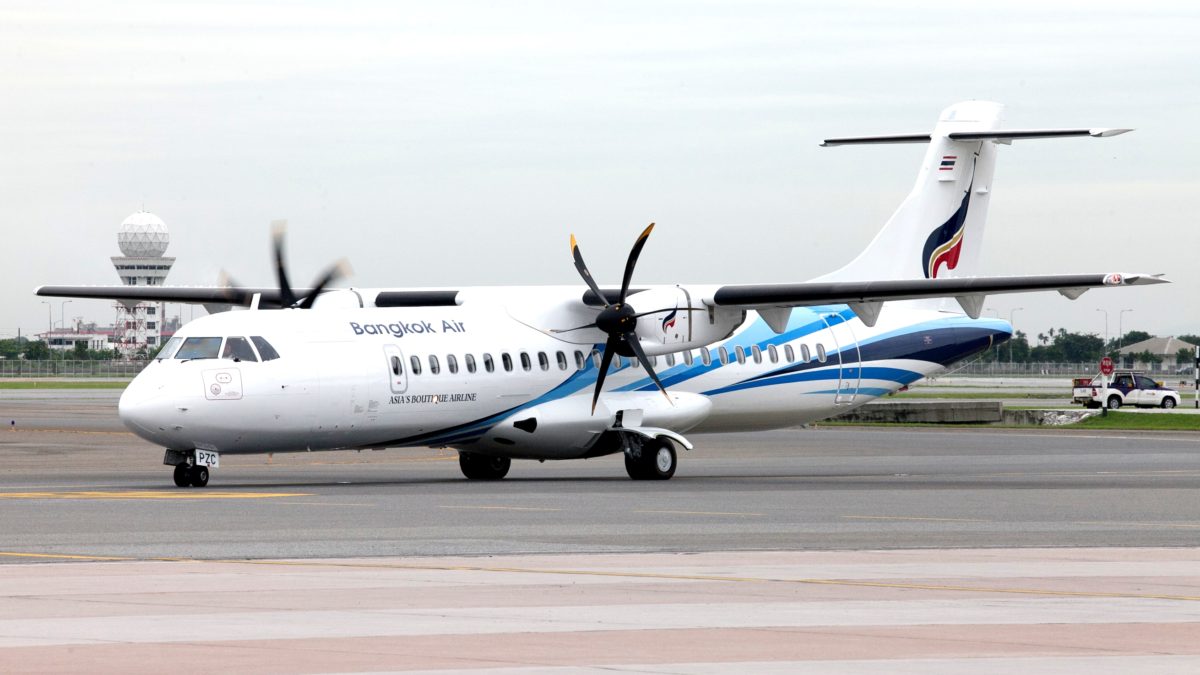 Bangkok Airways is launching a new service from Bangkok to Mae Sot, a city on the western border with Myanmar.

The new daily service between Bangkok and Mae Sot, Tak Province, starts on 1 February using ATR 72-600s, the airline says in a statement.

Mae Sot is a trade hub for goods and commodities coming over the border from Myanmar, and is also known for its factories and markets.

Thailand’s Nok Air is the only other airline serving the route. It operates a daily service using De Havilland Canada Dash 8-400s.

Bangkok Airways is primarily a leisure carrier that had been serving foreign tourists, but international border restrictions has meant it, and other Thai carriers, have refocused their business on the domestic travel market.