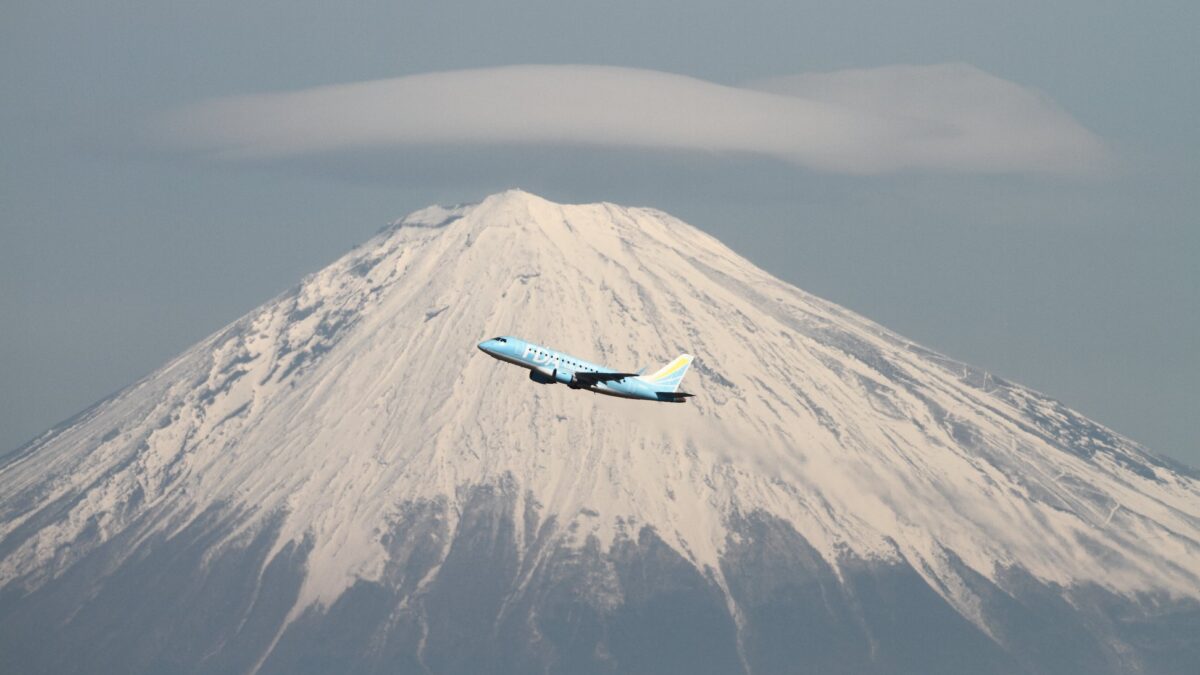 SpiceJet’s new seaplane service, using a De Havilland Canada Series 300 Twin Otter wet-leased from foreign carrier Maldivian, has been temporarily suspended. The airline’s spokesperson says the suspension was due to aircraft needing to return to the Maldives for planned maintenance but adds the service will resume 15 December.

Vietnam Airlines to Receive US$520 Million Lifeline from Government
https://asia.nikkei.com/Business/Transportation/Hanoi-lawmakers-approve-520m-rescue-of-Vietnam-Airlines

Vietnam Airlines is set to receive VND12 trillion (US$520 million) in government support, of which VND4 trillion (US$172 million) are in soft loans and VND 8 trillion (US$344 million) is raised through the issuance of new shares. Vietnam’s State Capital Investment Corporation, the country’s state-owned enterprise holding company, will buy 85% of those new shares, according to a National Assembly announcement.

Japanese regional airline Fuji Dream Airlines is offering aerial tours of Mt Fuji to boost aircraft utilization amidst the COVID-19 impact on travel. The airline previously trialed Mt Fuji flights using Embraer E-175s, and has also been offering sightseeing flights over the Seto Inland Sea, which is surrounded by the Japanese main islands of Honshu, Kyushu and Shikoku.

The proposal by Philippine Airlines to restructure its US$5 billion in liabilities and reduce it to around US$3 billion is the largest debt restructuring in the country’s history. Insider sources told Business Inquirer the airline will likely seek US bankruptcy protection once it has secured the required assent of 67% of its creditors and lessors, about 75% of which are US-based.

The Asian Development Bank (ADB)’s US$150 million loan to Nepal to upgrade its airports is the largest funding package it has disbursed to the country’s civil aviation sector.  ADB says the funding will be used to build a new taxiway, hangar and apron area at Kathmandu’s Tribhuvan International Airport, and build a new terminal building at Bhairahawa’s Gautam Buddha International Airport. Bhairahawa is a regional city near the Indian border in central Nepal and its airport is earmarked to be Nepal’s second international airport and reportedly the country’s first fully-solar powered airport.