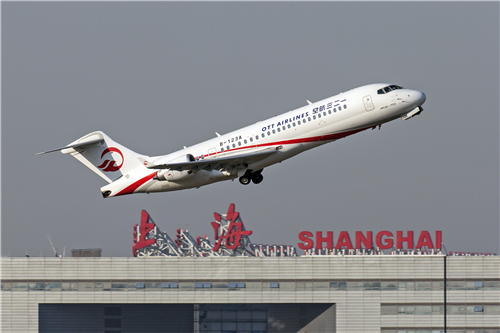 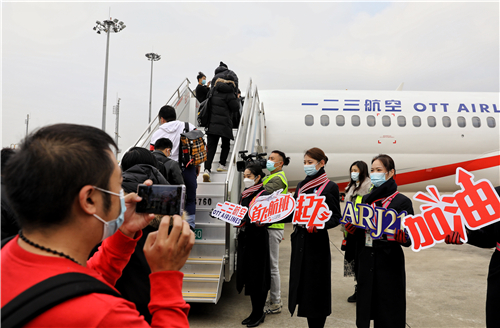 The milestone has garnered a lot of media attention in China because China Eastern is one of China’s top three state-owned airlines and the ARJ21 is locally manufactured. OTT, which stands for One-Two-Three, is a new offshoot of the airline that plans to initially operate an all-ARJ21 fleet and later add Comac C919s.
The report says OTT will have three ARJ21s this year and add six next year and eight in 2022. Comac has delivered ARJ21s to several Chinese carriers this year and is ramping up production and deliveries. 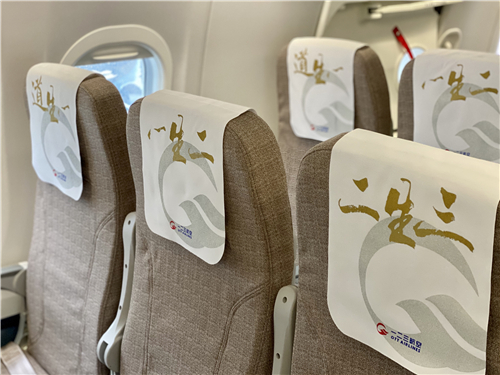