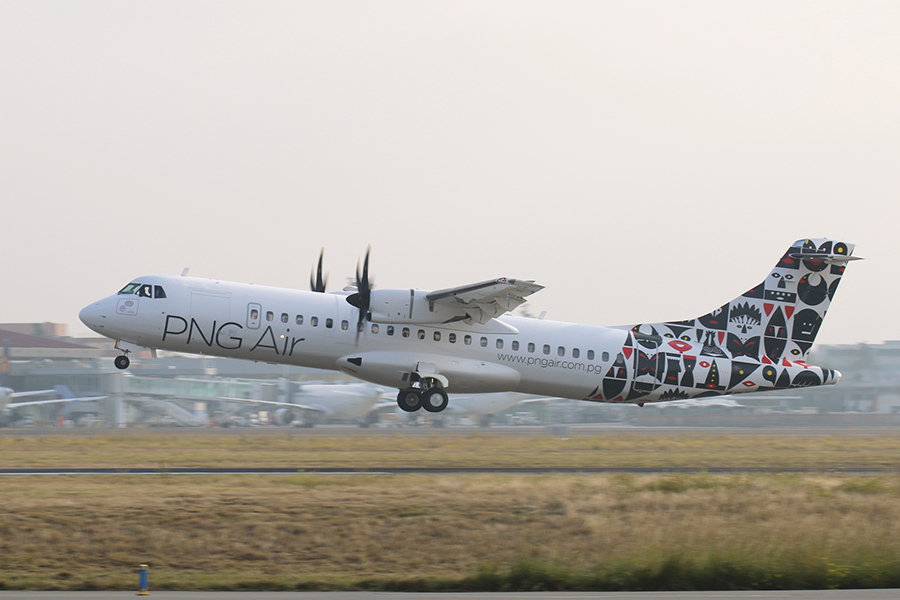 Pilots of a PNG Air ATR 72-600 shut down one of the aircraft’s engines following an engine fire alert during an approach to Mount Hagen Airport in the Western Highlands.

The engine shutdown occurred on 23 December and has been labelled a serious incident, says the PNG Accident Investigation Commission in a statement.

The Commission says initial information indicates that when a fire warning from the right-hand engine was triggered, the ATR 72-600 flight crew shut down the engine and discharged fire extinguishing agents to the engine. The crew then landing the aircraft at Mount Hagen Airport and no injuries were reported among the 56 occupants on board the aircraft, it adds.

It says it will investigate the incident under the Civil Aviation Act, and Annex 13 of the Convention on International Civil Aviation which states standards and recommended practices covering aircraft accident and incident investigations.