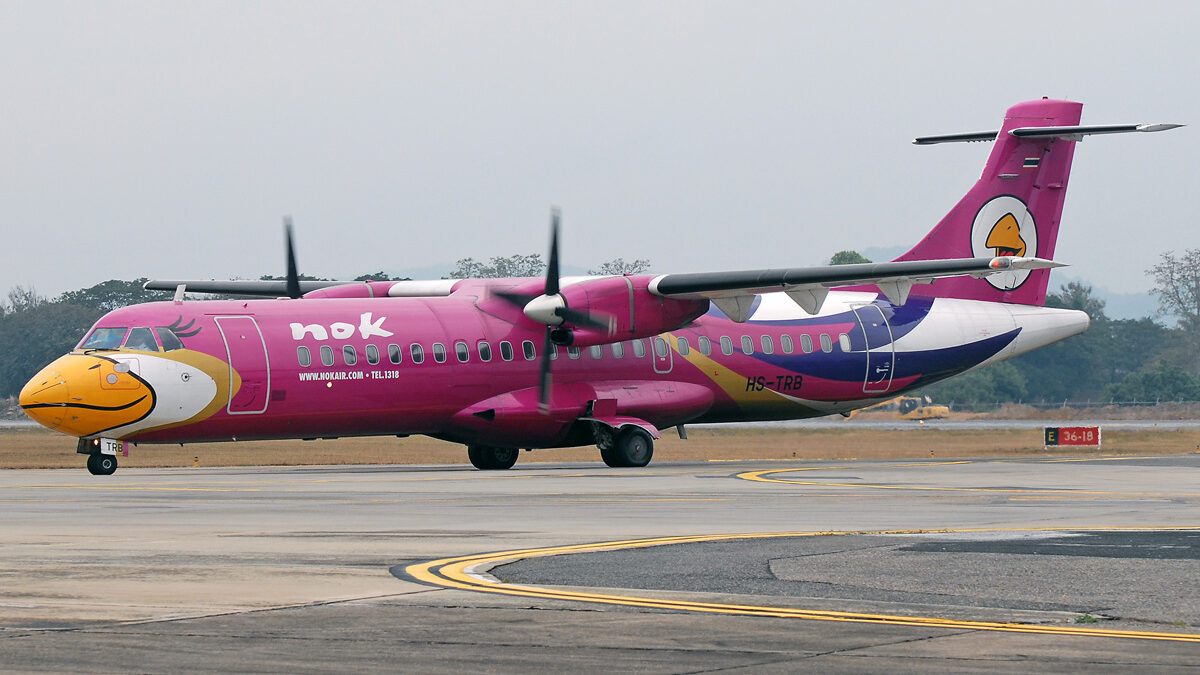 The deputy CEO and two board members have resigned from loss-making Thai low-cost carrier Nok Air, which is in bankruptcy protection.

Nok Air’s stock exchange announcement says deputy CEO Raj Tanta-Nanta, independent director and chairman of the audit committee Chiraporn Chemnasiri and director Nopporn Chandawanich have resigned. The resignations are effective immediately, and occurred over the span of three days, it adds. No reason was given for the resignations.

A previous stock exchange announcement shows Tanta-Nanta joined Nok Air in January and was previously a vice president at Thai Airways International. Other announcements show Chiraporn Chemnasiri joined the Nok Air board in 2017 while Nopporn Chandawanich joined the board in August last year.

Nok Air gained court approval to undergo debt restructuring in November and has not given any updates on the process yet.

Nok Air management has said publicly the airline continues to be affected by international travel restrictions.