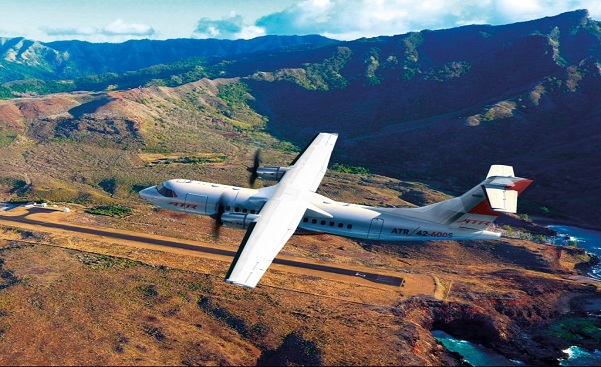 In an online media briefing, ATR CEO, Stefano Bortoli, says the ATR 42-600S has completed its final design phase and is ready to be manufactured.

“The first delivery of this aircraft model was originally planned for 2022, but has since been delayed due to the pandemic. It is now slated to begin its first flight in 2023 and delivery from early 2025 onwards,” he told Japanese media.

“When taking off and landing on an 800 meters runway, the existing ATR 42-600 aircraft type must cut its passengers number by half to 22, whereas the 600S can still carry a capacity of 48 passengers,” he adds.

As such, ATR is targeting the 30-50 seat market and airlines that operate remote island routes in Japan with the introduction of its 600s model.

Bortoli highlights that there are 10 airports in Japan with runways less than 1000 meters, which brings opportunities for the -600S to enter the market. This includes airports at: Sado, Chofu, Niijima island, Ojika island, Kouzushima island, Rebun island, Kami-Goto, Awakuni, Kerama island and Hateruma island.