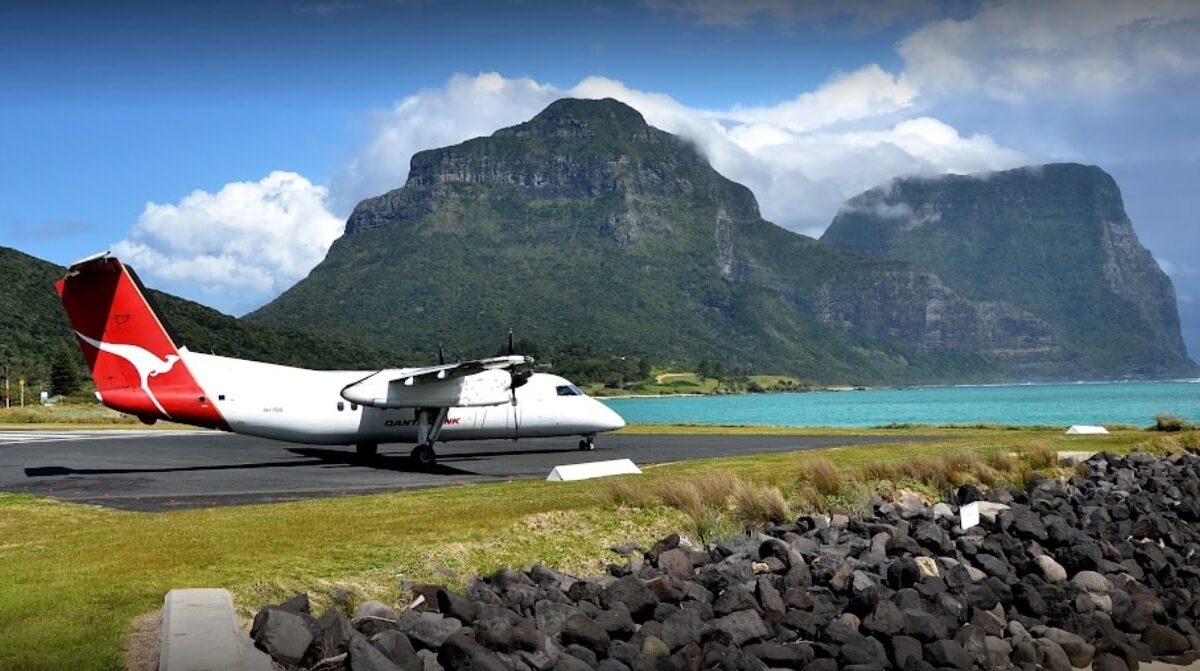 QantasLink, the regional airline of Australian flag carrier Qantas Airways, has received approval to continue air services to Lord Howe Island for the next three years, with the government stressing the importance of maintaining regional air connectivity.

Paul Toole, NSW deputy premier, says the air service is vital for keeping the island’s 350 residents connected to Sydney and to support the tourism industry.

“Around 16,000 Australian and international visitors travel to Lord Howe Island each year, so the extension of the licence will ensure they can continue to explore all it has to offer,” says Toole.

Lord Howe Island is in the Tasman Sea between Australia and New Zealand, northeast of Sydney and southwest of Norfolk Island. It is on the World Heritage list for its unique landforms, flora and fauna; making the island a scenic destination for travellers.

Leslie Williams, NSW member of parliament for Port Macquarie, says air transport is the only practical way to travel to the island, and that it is essential as the local community relies on the air service to access health and other important services in Sydney.