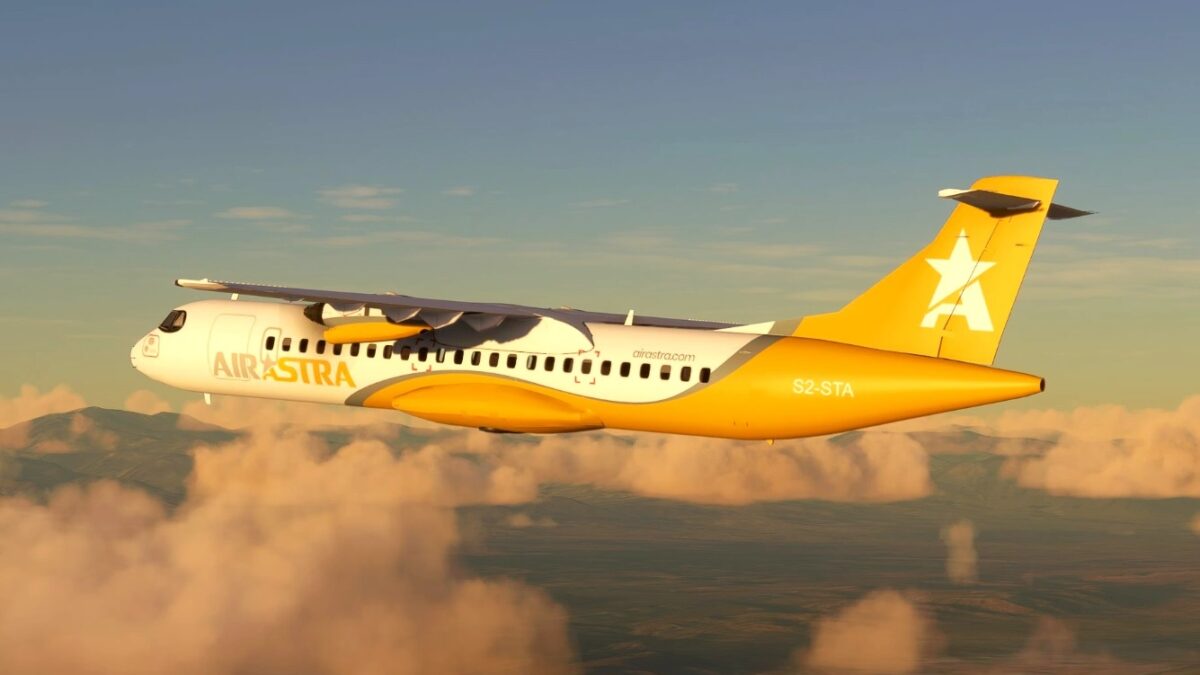 The Civil Aviation Authority of Bangladesh (CAAB) has approved the initial certifications for Fly Dhaka Airlines and Air Astra, which will allow both airlines to potentially fly next year, a move that the Bangladesh government appears to support.

He says there has been a lack of domestic passenger services in Bangladesh ever since Regent Airways suspended operations indefinitely with effect from March 2020.

M Mahbub Ali, state minister for civil aviation and tourism, told the newspaper he hopes the two new entrants can enter the domestic market next year.

The report says Fly Dhaka’s owner is Shasha Denims. Information online shows Shasha Denims is a family-owned company that is a leading Bangladeshi manufacturer and exporter of denim fabric.

As for Air Astra, Imran Asif – who was previously CEO of Regent Airways – has told local media he has joined the airline as CEO.

CAAB officials say Air Astra plans to start with ATR 72-600s and that one of the airline’s investors is a Bangladeshi expatriate in Japan.