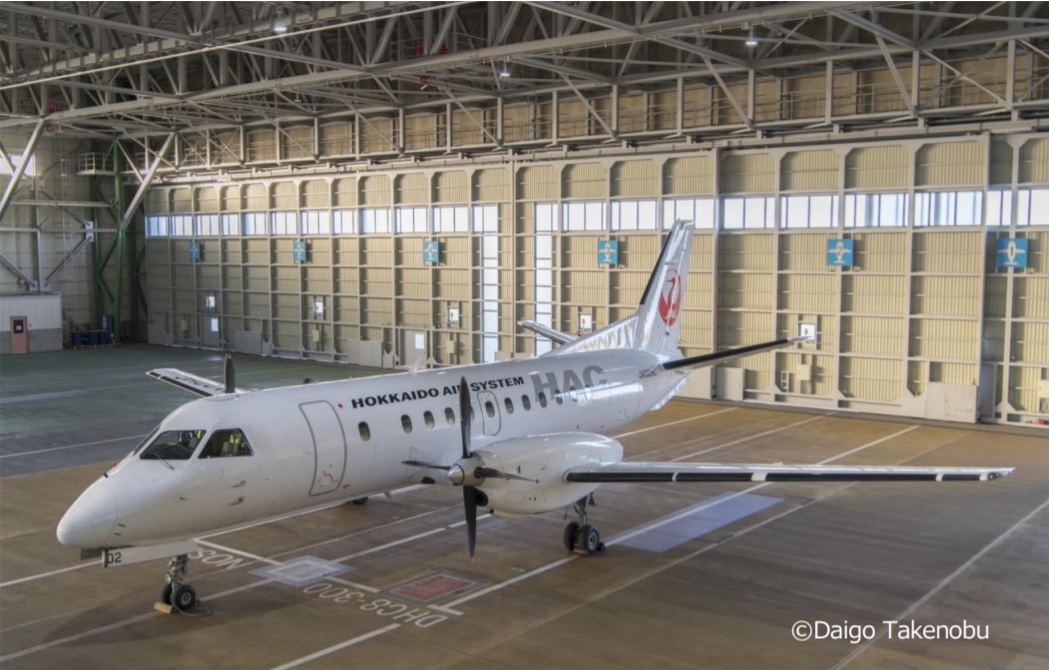 Hokkaido Air System, the regional carrier of Japan Airlines (JAL), has announced the retirement of its last Saab 340, and will continue operations with ATRs.

The airline states on the JAL website that the Saab 340, with registration JA02HC, will make its final commercial flight on 27 December, flying from Sapporo Okadama Airport to Kagoshima Airport, ending its 23-year journey.

Information online shows Hokkaido Air System has operated a total of three Saab 340 throughout the airline’s history, with the first aircraft entering service in 1998.

JA03HC exited in December last year whereas JA01HC’s retirement was in September this year, it says. With JA02HC’s phasing out, Hokkaido Air System will no longer be a Saab 340 operator.

The airline has gradually replaced its Saab fleet with ATR 42-600s which seat 48 passengers, as compared to the 34-seat Saab 340.