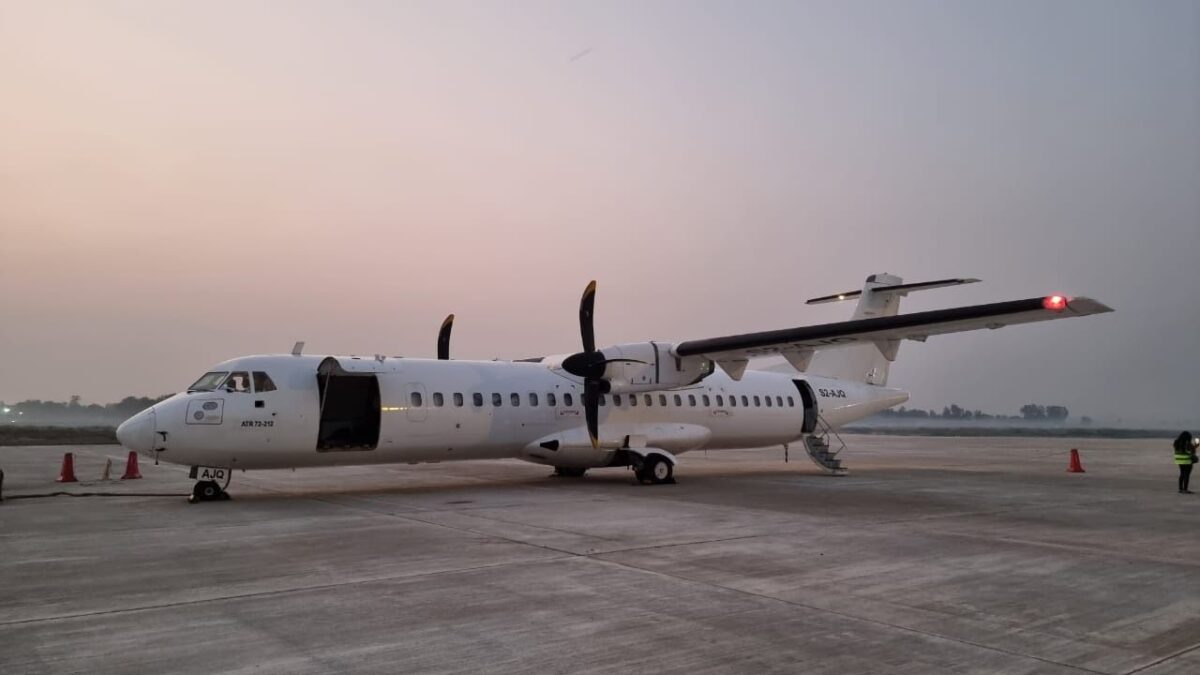 Start-up NXT Air Cargo has received its first ATR freighter and aims to launch domestic cargo flights in Bangladesh next month and soon add more ATR freighters and a Boeing 737 freighter in 2022.

Nizam Ahmad, NXT Air Cargo’s CEO and managing director, tells Smart Aviation Asia Pacific that the airline took delivery of an ATR 72-212 from lessor ACIA Aero Leasing in June this year, but the approval process was delayed due to the pandemic.

“After six months of waiting, the aircraft finally arrived at our home base at Cox’s Bazar Airport on 19 December,” he says.

Ahmad says the airline is waiting to get its air operator certificate (AOC) from the authorities, and is hoping to receive it before the year ends and become fully operational by mid January.

He highlights the airline will launch operations as a dedicated freighter operator, starting with domestic operations within Bangladesh, serving the cities of Cox’s Bazar, Jashore and Chattogram.

“With a few competitors in the market winding down, we see an opportunity and enough market space to venture forward,” he says, adding that domestic demand has been recovering.

Ahmad says the airline is finalizing its decision to get an additional ATR 72-212A freighter on lease, which could arrive at the second quarter of 2022, and a Boeing 737-800 freighter at the end of next year.

“The Boeing is for our plans to move into the international market in 2022,” he adds.