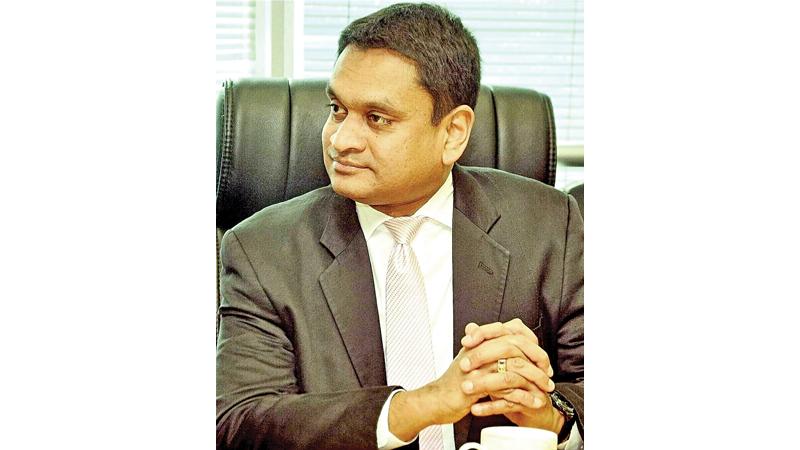 Dr Arosha says there are certain gaps in Sri Lanka’s the short-haul cargo market and low-cost passenger service market that they intend to take advantage of.

“These gaps coupled with the demand for cargo and passenger services on selected routes from Sri Lanka, means that a new entrant airline could possibly capture a significant portion of the air travel business,” he explains.

Dr Fernando says the launch phase of Fly Lankan Asia is primarily focused on cargo operations as the airline foresees that the pandemic travel restrictions will persistent in the short to medium term.

He says their strategic priority in the foreseeable future is cargo. “Demand for air cargo services within the region will only continue to grow, as people accept this new way of life, placing more emphasis on efficiency, costs and specialised customer services,” he adds.

“It is prudent to establish ourselves with a strong footing in cargo before getting ready to seize opportunities in passenger operations.”

He says they applied for approvals from the authorities over a year ago and are about to get the final approval.

Dr Fernando says Fly Lankan Asia is keen to work with SriLankan Airlines and FitsAir to expand the industry further, instead of treating each as competitors, so as to create a win-win scenario.

He says Fly Lankan Asia’s main investor is a US aircraft leasing company that has launched five airlines in seven countries.

Dr Fernando says Fly Lankan Asia has already purchased its first aircraft, from Kenya, and will take delivery in the coming weeks after obtaining the necessary approvals.  They are negotiating for further aircraft, he adds.