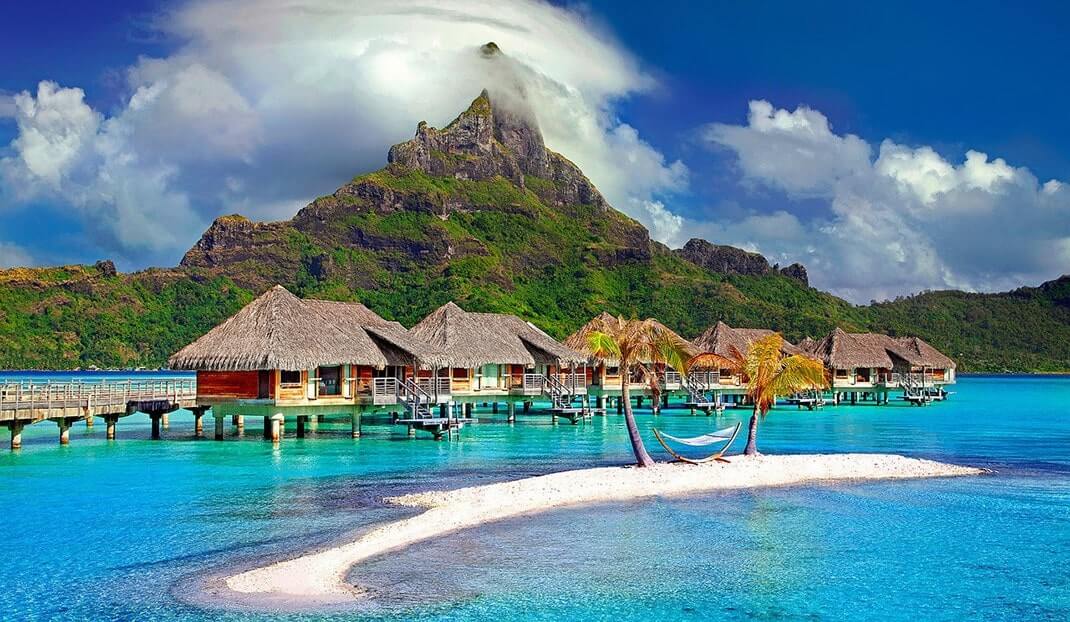 The government says in a statement the council of ministers has approved a draft order granting an air carrier license to the new airline, which plans to do regular passenger and cargo flights across French Polynesia.

The airline aims to serve 21 destinations from April to June 2022, including 12 under the free competition zones and nine destinations that will be opened up, the government statement says. The new carrier’s goal is to capture 37% market share in the Leeward Islands and 52% market share in North Tuamotu, the statement highlights.

Natireva is only authorized to serve the free competition area as other areas are held by public service delegation contracts between French Polynesia, Air Tahiti and Tahiti Air Charter, the statement says.

The government elaborates that the air carrier license is only the first step in a series of approvals required to start flight operations. For example, the airline needs to obtain its air carrier certificate within three years, it adds.