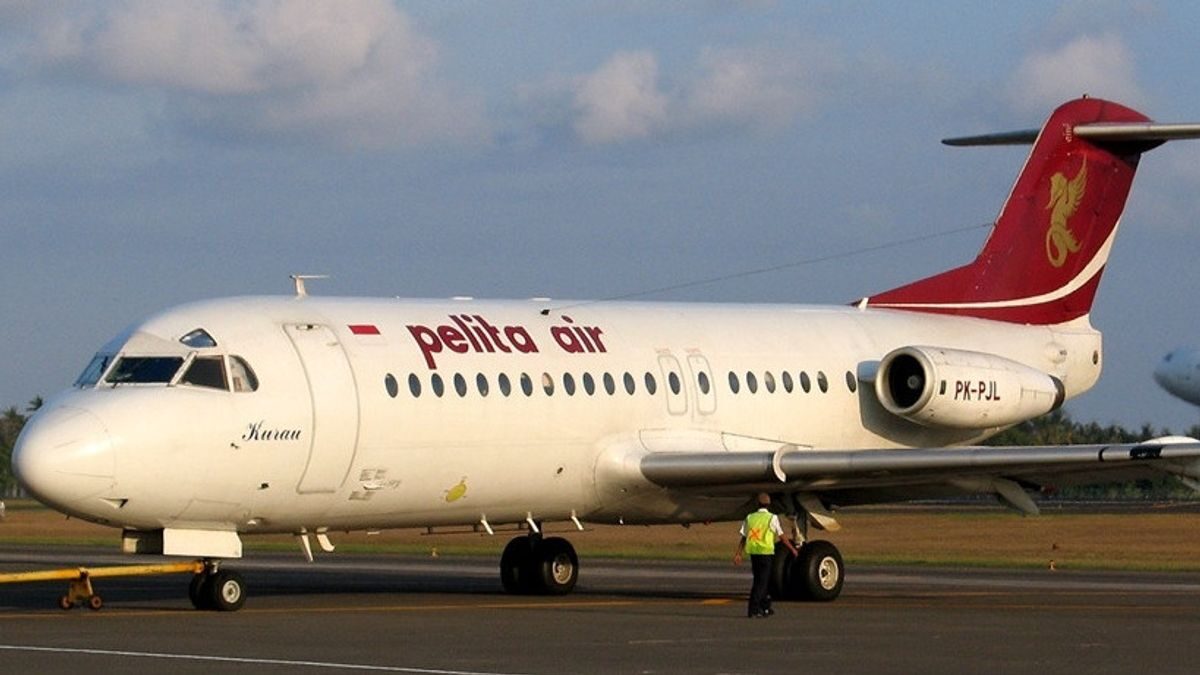 Media outlet Tribun Bisnis reports that the permits were granted by the ministry of transportation, which will allow the airline to carry out flight operations.

Novie Riyanto, the director general of civil aviation at the Ministry of Transportation, tells Tribun Bisnis that the airline has received a permit for scheduled passenger services but it still needs to get its air operator’s certificate.

But the airline has started its recruitment campaign on its official website and Instagram, looking for various Airbus A320 captains, first officers and flight attendants to join the airline.

Pelita Air aims to move into scheduled passenger flights as other operators have reduced their network, a source confirms, adding that the airline plans to lease Airbus A320s for its operations.

It is widely believed that Pelita Air is filling the void that Garuda Indonesia has left behind as the flag carrier is embroiled in financial difficulties and is downsizing its operations.