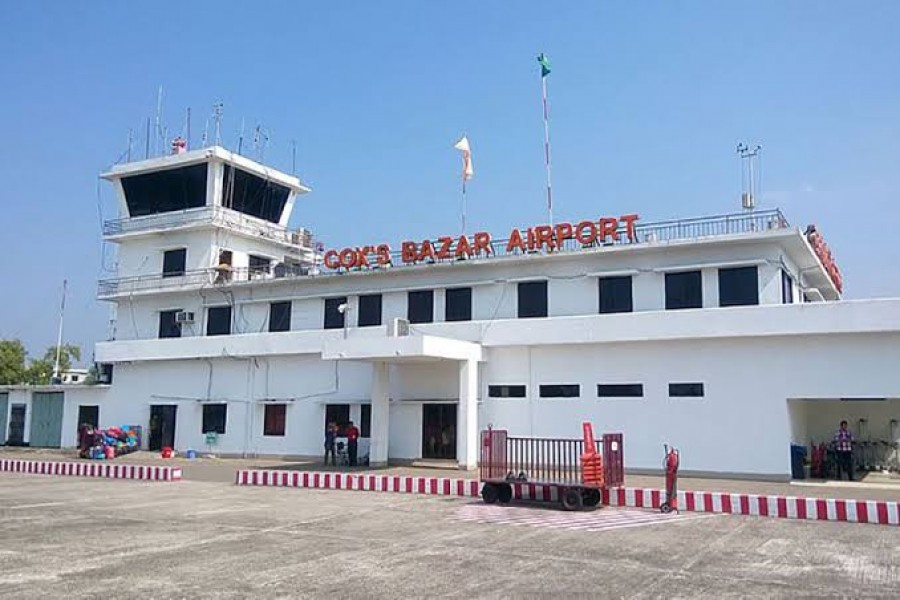 A Biman Bangladesh Airlines’ Boeing 737-800, local registration S2-AEQ, struck two cows while taking off from Cox’s Bazar Airport towards Dhaka on the evening of 30 November.

The aircraft killed the two cows, but the 94 passengers on board were unaffected and landed at their destination safely, say local news reports citing officials at Cox’s Bazar Airport.

The presence of animals on the runway indicates a far more serious safety issue, which is insufficient perimeter fencing at the airport.

Media outlet The Financial Express says its correspondent found the airport’s security to be lax, with broken or dilapidated fencing that any person or animal could get through.

It adds some locals walk across the runway as a shortcut to reach Cox’s Bazar town, while others enter there merely to roam around.

Cox’s Bazar airport manager Golam Mortuza Hossain told local media that four personnel have been suspended for negligence of duty as a result of the latest incident.

“(The) boundary walls are being repaired at several points of the airport. When the work is complete, we will be able to stop the entry of people and animals inside the airport area,” says Hossain.

Smart Aviation Asia Pacific previously reported that the Bangladesh government is upgrading Cox’s Bazar Airport in an effort to transform it into a global aviation hub connecting Asia to the Middle East and Europe. Cox’s Bazaar is a port city in the southern part of the country and near Myanmar.

The airport upgrading works reportedly includes extending the runway to 12,000ft (3,658m) from 6,720ft so it can accommodate widebodies.

Prime minister Sheikh Hasina says the government wants to turn Bangladesh into a centre for global aviation so that it can benefit economically and that Cox’s Bazar Airport is integral to that plan.