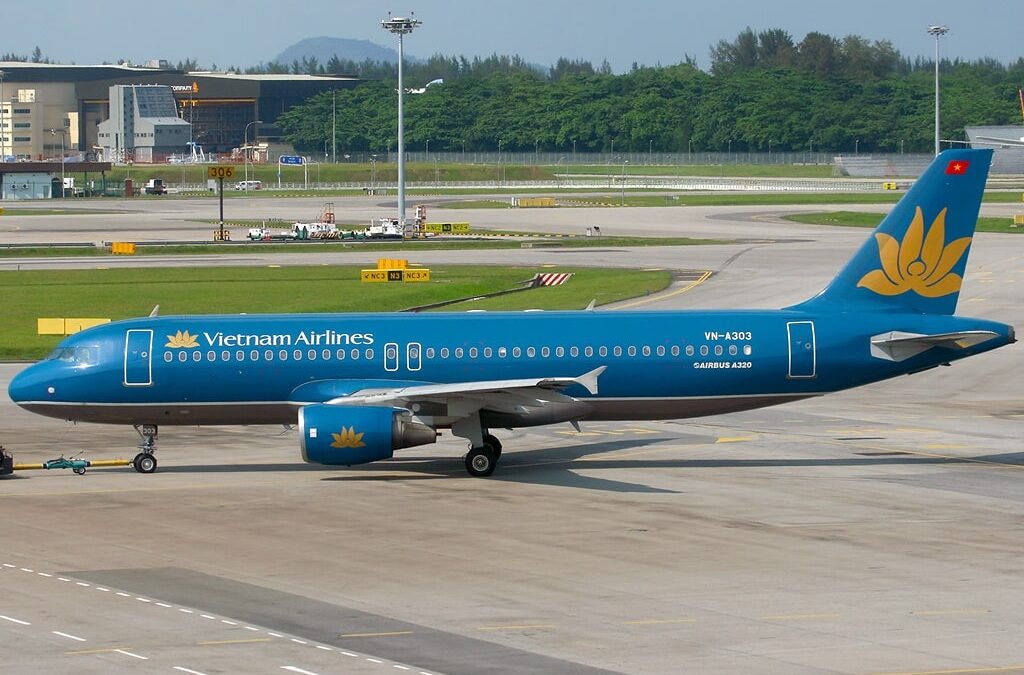 Smart Aviation Asia Pacific previously reported that the airline is seeking to wet-lease two regional jets starting next month and plans to use the aircraft on routes it currently serves using ATR 72 turboprops.

The airline’s ATRs mainly serve Vietnam’s smaller airports that are unable to handle larger narrowbody aircraft, either because the runways are too short or the passenger volumes too low. Destinations served by ATRs include:  Ca Mau, Con Dao, Dien Binh Phu and Rach Gai.

Vietnam Airlines has said publicly, since 2019, that it plans to order regional jets to replace its ATR 72 fleet.