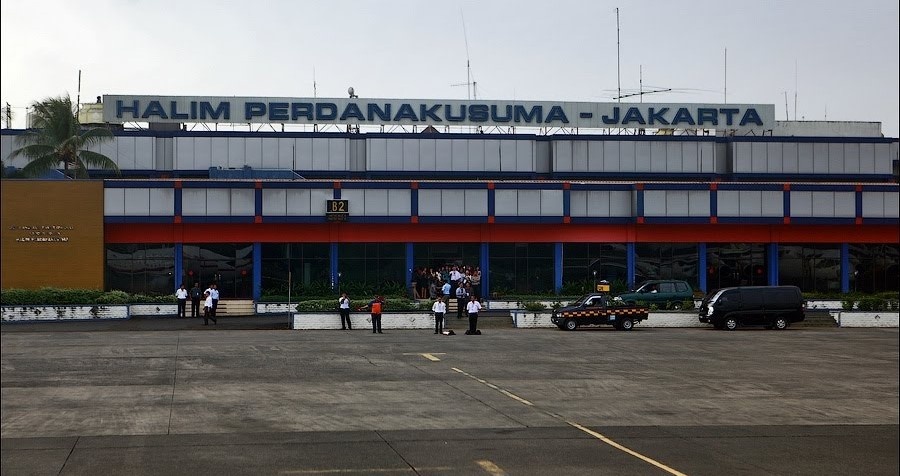 Indonesia’s Halim Perdanakusuma International Airport still remains open to commercial flights, despite an earlier announcement on its closure for renovation.

The Indonesian ministry of transport says the closure of Jakarta’s secondary airport for renovation cannot come into effect until the Presidential Regulation for the project has been issued, local media outlet Detikfinance reports. Halim airport is a dual use airport used by both the Indonesian military and civil operators.

Ministry of transport spokesperson, Adita Irawati, tells Detikfiance.com the airport renovation and temporary closure will begin once the Presidential Regulation has been issued, but currently Halim airport’s operations are running as per usual.

Halim airport has also shared its departure and arrival schedules on social media.

He said the renovation is in accordance with the orders of president Joko Widodo who feels the runway needs to be repaired due to the effects of land subsidence.

The Indonesia National Air Carrier Association (INACA) anticipates that general aviation and charter operators, many of which use turboprop aircraft, may have to move to Jakarta’s Pondok Cabe and Curug airports following Halim Airport’s temporary closure for airport revitalization.

One resident says the roads may become congested and there will be aircraft noise.  Another resident raised concerns that the infrastructure in and around Pondok Cabe may be insufficient to support a substantial increase in flights.

Pondok Cabe is an airport in south Jakarta that is currently used by Pelita Air Service and the Indonesian National Police’s air wing.