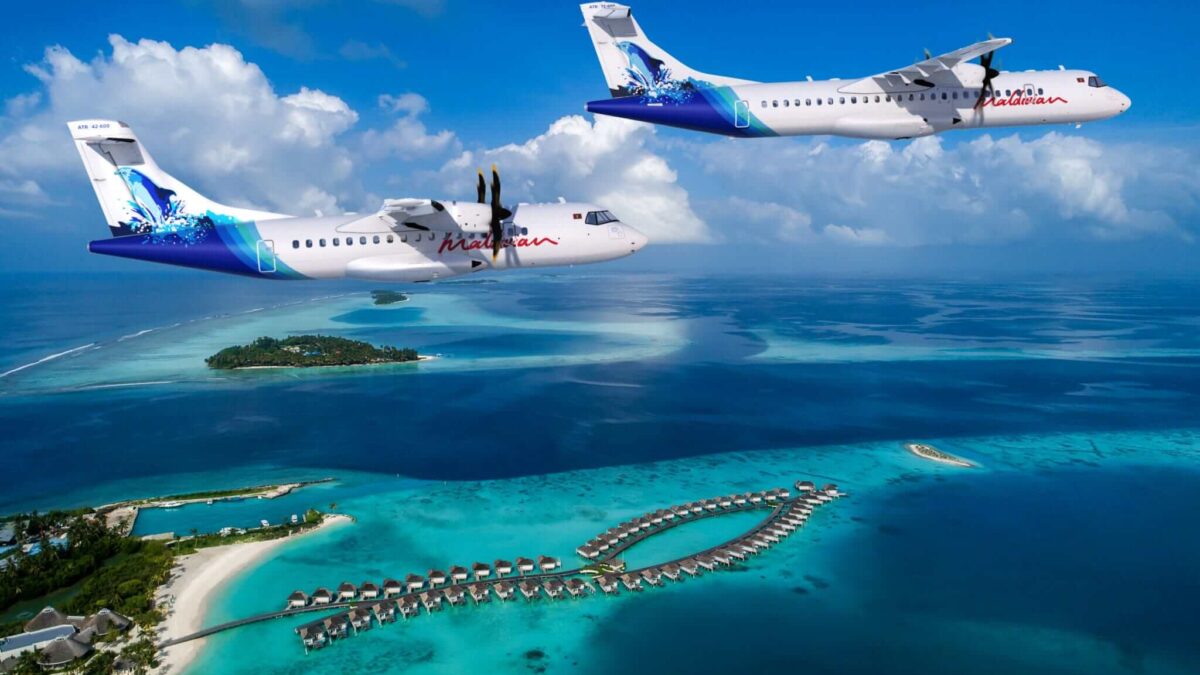 Maldivian, the national airline of Maldives is planning to lease two ATR 72-600 very soon and is inviting parties to submit proposals.

Island Aviation Services, the owner and operator of Maldivian, says in a statement the airline forecasts there will be an increase in its domestic fleet utilization, due to the opening of additional domestic airports and growth in domestic passenger traffic across its domestic network.

“In order to comply with Island Aviation Services’ operational and expansion plan, we now invite all interested parties to submit proposals for the lease of two ATR 72-600 aircraft,” it says.

In the request for proposal (RFP), the operator specifies that the aircraft be equipped with Pratt and Whitney Canada PW127M engines, be in a 68 to 70-seat configuration and be ready for passenger service. It says the leased aircraft will have an estimated annual utilization of 3,000 flight hours, an hours to cycle ratio of 0.6 and needs to be in good operating condition.

It says the two leased ATRs will be based at Male’s Velana International Airport, the Maldives’ main international airport.

The aircraft needs to be available for Island Aviation Services’ to inspect before 31 March, it adds.

The lease term will be 18 months, but the agreement will be subject to obtaining all related approvals from Maldives Civil Aviation Authority (MCAA), government authorities, Island Aviation Services’ board and the lessor’s corporate authorities, it says.

Interested parties are to indicate their interest by 26 January 2022, before proceeding with the information session and submissions, it says.  The airline adds that it wants to receive the first aircraft in April and the second in May.

Smart Aviation Asia Pacific previously reported that the airline has signed a contract with ATR to purchase two ATR 72-600s and one ATR 42-600, which are set to be delivered in 2022 to replace some of its aging De Havilland Aircraft of Canada turboprops.