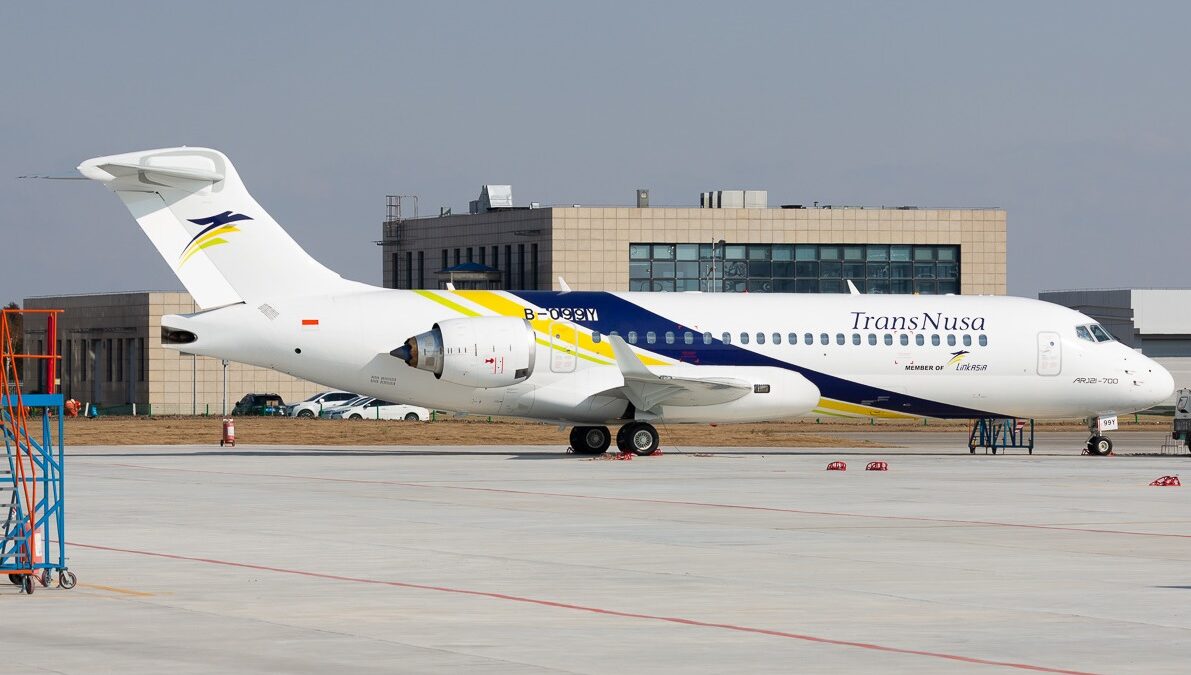 He says they are now training pilots and technicians for ARJ21 operations.

But he says TransNusa’s first ARJ21 still has to be put on Indonesia’s aircraft registry.

Smart Aviation Asia Pacific reported in January last year that China Everbright Group’s China Aircraft Leasing (CALC) – which holds a 35.68% stake in TransNusa – had signed an agreement to purchase 30 ARJ21s from Comac, with options for 30 more, and planned to lease some to TransNusa.

TransNusa, which started in 2005, suspended all operations in September 2020, because of the pandemic. Because it had let its AOC lapse, it has had to re-apply for its AOC.

Recent Indonesian news reports fail to mention the status of the AOC application and when the airline will begin operations.

Bayu also told Smart Aviation APAC the airline is changing its business model, from being a regional airline, to a low-cost carrier starting with three routes, namely: Jakarta-Denpasar, Denpasar-Yogyakarta and Jakarta-Yogyakarta.

Some Indonesian reports quote other TranNusa executives saying the ARJ21s will be based in the city of Kupang, in East Nusa Tenggara province, and serve smaller routes. Kupang is where the airline used to be based when it first started.

Bayu at TransNusa was unavailable for comment when contacted by Smart Aviation APAC today.