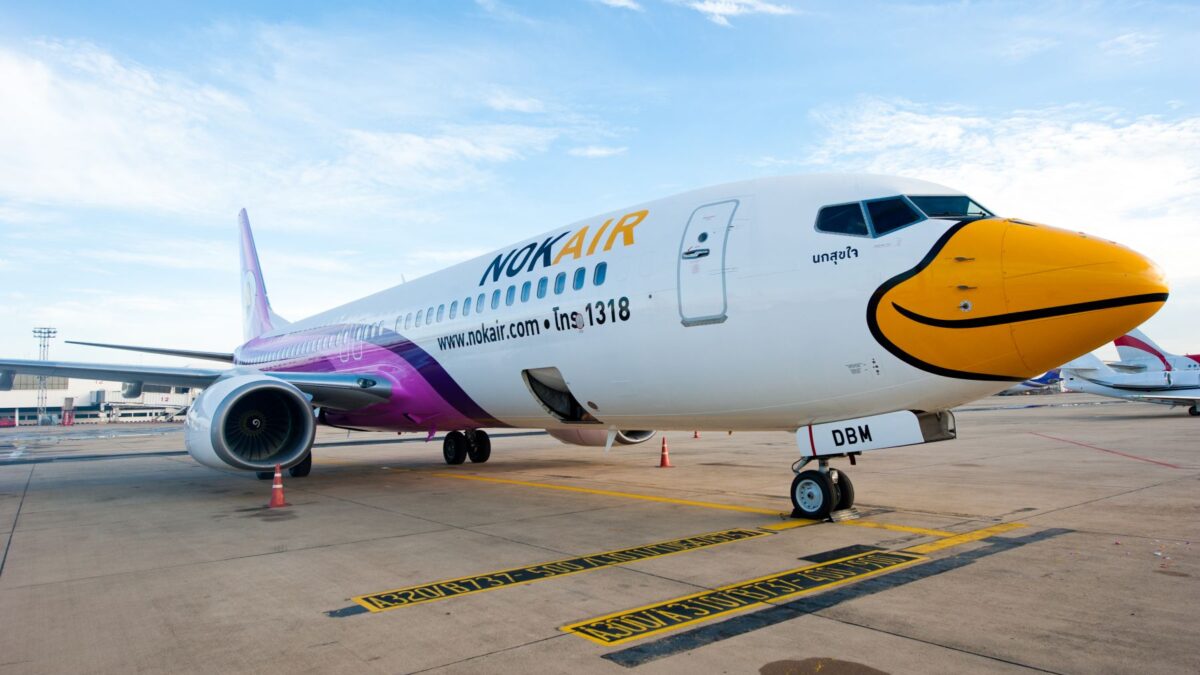 The reports make no mention of what aircraft type will be used on the route and Nok Air has yet to include the service on its online booking engine. But Nok Air last month did a charter flight from Bangkok to Betong using one of its De Havilland Aircraft of Canada Dash 8-400s.

Smart Aviation Asia Pacific previously reported that newly opened Betong International Airport is owned and operated by the state-run Department of Airports and can accommodate up to 876,000 passengers a year. It has a 1,800m-long (5,905ft) runway which can only serve aircraft like the ATR 72 or Dash 8-400.

The airport, which is in south Thailand’s Yala province, delayed its opening multiple times – for unknown reasons – but it did finally open last month.

Betong is very near the Malaysian border, so it is a popular tourist destination for budget conscious travelers. Developing the airport also helps to improve connectivity between the very southern part of Thailand and the rest of the country.