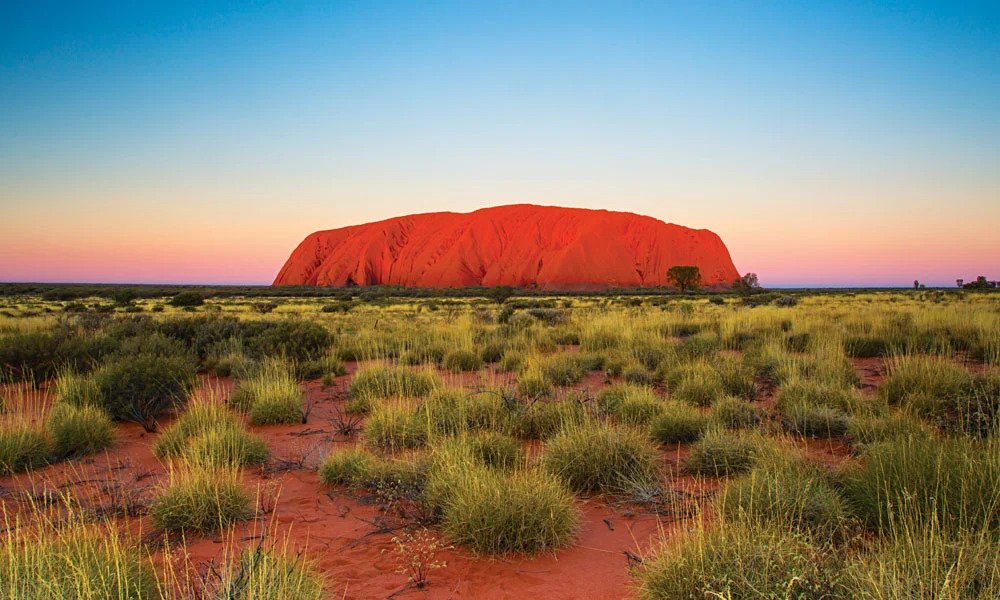 The Regional Aviation Association of Australia (RAAA) says travel demand has yet to fully recover, partly due to concerns over COVID-19 as well as regulations adversely affecting interest in travelling.

The Australian government reopened its international borders on 21 February, after an effective ban since March 2020 due to the pandemic. But Steven Campbell, CEO of the RAAA tells Smart Aviation Asia Pacific the regional aviation market is still adversely affected and passenger numbers have yet to fully recover.

“While it is great that the border restrictions are lifted, we are still well down, and some of the smaller regional operators only have around 20% of load,” he adds.

Campbell says the slow restart stems from hesitancy among travellers due to concerns over COVID-19 related protocols.

“If you get pinged as a high-risk contact, you will need to be isolated for seven days and as we move towards this end phase of the pandemic, people are sort of fatigued about quarantining. So this is a deterrent factor for travellers,” he explains, adding that other reasons such as the floods in eastern Australia have also dented confidence in travelling.

Campbell says the market recovery could take longer and the RAAA has been pushing the authorities to ease up on some of the COVID-related restrictions.

“[Meanwhile], the government has extended the Regional Airline Network Support (RANS) program till the end of June to help out businesses affected, which shows that things have not picked up as quickly as what have been hoped for,” he says.

Since the start of the pandemic, several new regional routes have been launched, including to some locations in the country.

Campbell predicts most of the newly created domestic routes will continue, even once the international market recovers.

“I think that people have enjoyed travelling within Australia so that will definitely help in maintaining the travel demand,” he adds.

“People are testing the waters for these destinations right now, where they previously would not have gone, so local tourism operators and councils need to ramp up to make sure that their areas are visitor-friendly, with good accommodation and amenities. Since there are now flights connecting regional areas, replacing the long hours of car drive before, the destinations can be a viable option for travellers,” he says.

“Fuel and maintenance costs make up a [big] chunk of an airline’s operational and overhead costs. With the increase in fuel prices, air fares will definitely be affected and prices might increase,” he adds.

Airlines can try to pass on the costs to travellers, says Campbell who highlights passenger volume is insufficient. A A$20 (US$14.40) or A$30 jump does not really encourage people to fly that much and this makes a big difference, he adds

“There is pent-up demand for travel and with the reopening of borders. We have a good set of conditions, but the ducks are not lining up just quite right at the moment, so there are a few more things to do,” he says.