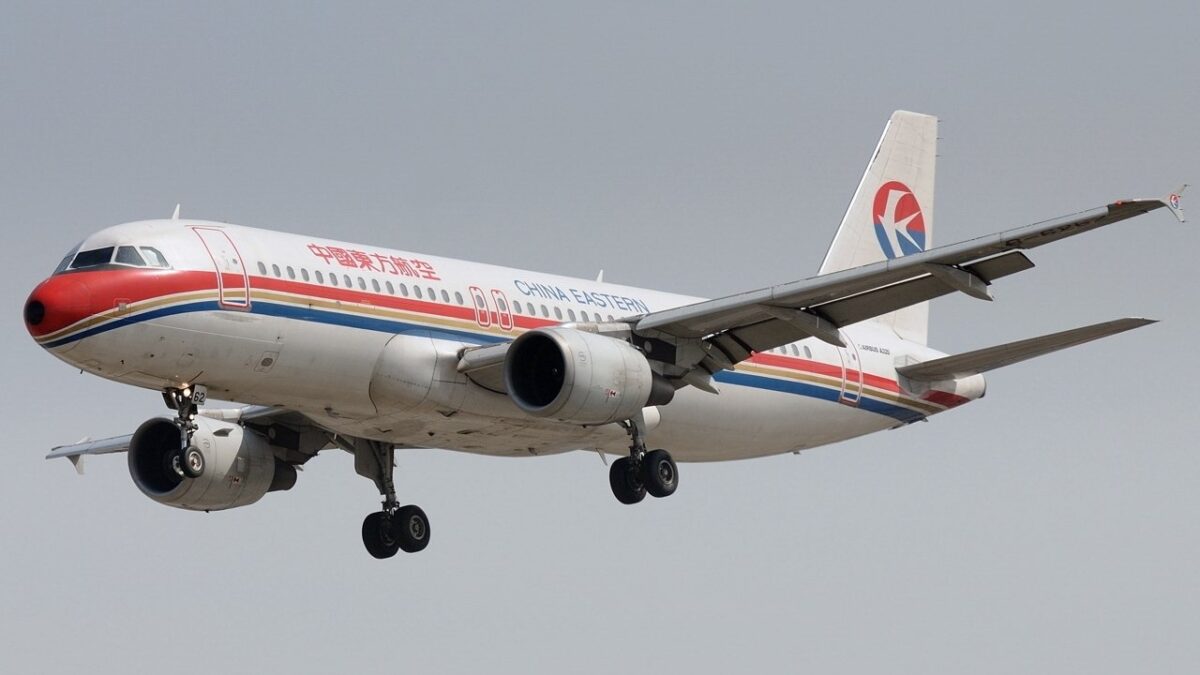 A Boeing 737 operated by China Eastern Airlines has crashed in a mountainous area of southern China carrying more than 130 passengers and crew.

According to flight tracking site Flightradar 24 at around 14:22hr local time – while the aircraft was at 29,100 feet – it then suddenly went into a steep descent.

The Civil Aviation Administration of China confirms in a statement the air crash occurred and there were 132 people on board, including 123 passengers and nine crew.

Emergency protocols have been activated and personnel have been dispatched to the scene, it adds.

China Eastern Airlines has also confirmed the incident, adding that the airline have sent a team to the location.

Information from Planespotters.net shows the CFM International CFM56-powered 737-800 is more than six years old and is leased from Japanese lessor Yamasa Aircraft Leasing.

Video from iPaulCanada’s twitter shows smoke coming out of the mountainous areas.