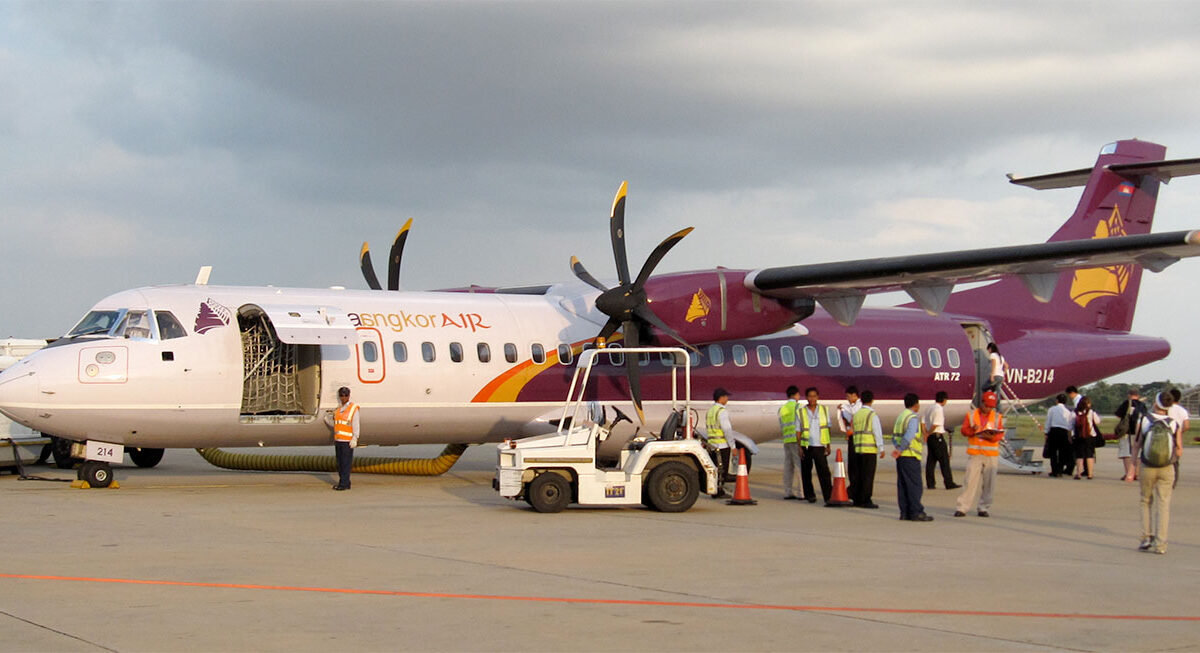 The Henan provincial government says in a statement that the reason behind the acquisition is to strengthen cooperation between Henan province and Southeast Asian countries as well as Korea and Japan.

The report quotes a Henan provincial government spokesperson as saying the acquisition of Cambodia Angkor Air is vital in Henan’s path to become an international hub.

Vietnam Airlines previously held 49% of Cambodia Angkor Air, while the Cambodia Government has 51%. The Vietnamese flag carrier reportedly sold its stake to private equity investors in early 2020 citing the tough competition and the pandemic.

But the other five international routes are to cities in China, Cambodia’s largest source of international tourists. There are close political and economic ties between Cambodia and China.

There are another five scheduled international Cambodian carriers – all of which operate to China – but Cambodia Angkor Air is the national carrier and also operates domestically.

The Henan Civil Aviation Development and Investment company in 2014 bought 35% of European cargo airline Cargolux, which now has Zhengzhou as its China hub.

“After Cambodia Angkor Air establishes a headquarter in China, it will allow an expansion of routes connecting Zhengzhou to Southeast Asia. From there [Cambodia], passengers can fly [to other] …Southeast Asia countries.”

People from Southeast Asia, meanwhile, can fly to Zhengzhou and then onto Korea and Japan, developing Zhengzhou as an international passenger hub, adds the spokesperson.

The spokesperson also reveals that an aviation training centre will be established in Zhengzhou and “parties” are planning to work together to develop leasing businesses there.