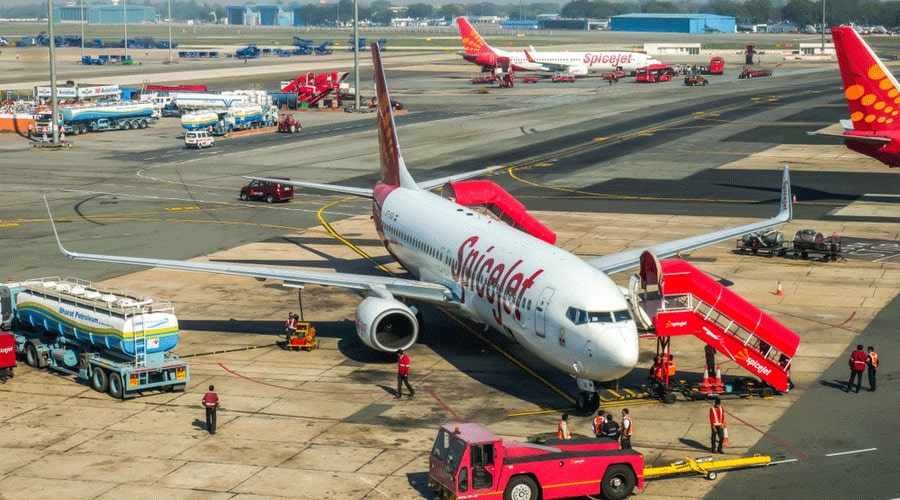 The domestic flights will cover a total of 112 airports, including three newcomers: Maharashtra’s Gondia Airport, Arunachal Pradesh’s Ziro Airport and Pondicherry Airport, DGCA data shows. These three airports are relatively remote and are generally served by just one airline.

Almost all the domestic players in India are increasing capacity as compared to last year and 2020’s pre-COVID summer schedule, DGCA says.

Indian conglomerate TATA bought Air India from the government in January and has vowed to invest in the flagging flag carrier and turn the business around.

Star Air, although a very small carrier, is having the largest percentage growth at 57.5%, increasing its weekly flights to 137 from 2020’s 87, DGCA says.

TruJet, which is based in Hyderabad, has encountered financial problems, something that has been widely reported in the Indian media. The airline, which has downsized its fleet and only has one aircraft left flying, last month suspended its operations completely citing a need to raise funds.

Smart Aviation Asia Pacific previously reported that SpiceJet is embroiled in a lawsuit with De Havilland Aircraft of Canada, though both parties have since reached a settlement. The airline reportedly cut a third of its weekly domestic flights for the winter schedule, running from 31 October 2021 to 26 March this year.