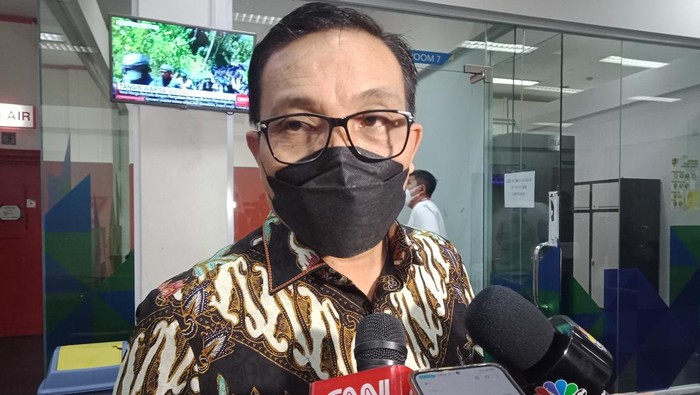 “The contacts are for the procurement of 3D and software applications to be used at the refinery, but in reality these contracts never really existed, even though payments have been made,” he says.

“Therefore, the Attorney General’s Office (AGO) concluded that there is allegedly corruption involved in this procurement, which in turn could affect state finances [since Indopelita Aircraft Service is state-owned],” he adds.

Simanjuntak says the amount of money involved is still being calculated since the status of the case has just been raised to an investigation level.

“There are also other companies currently being investigated, including PT Vtech Internasional Teknologi which is another procurement company,” he adds.

Smart Aviation Asia Pacific previously reported that Albert Burhan, president director of Pelita Air Service who is the former vice president treasury management at Garuda Indonesia, has been temporarily stripped of his position after being named a suspect in the ongoing corruption investigation into Garuda Indonesia.

Indonesia’s deputy attorney general for special crimes, Ali Mukartono, told the media previously that a team of investigators in the Attorney General’s Office is investigating information that has come to light involving alleged corruption pertaining to some aircraft financing and lease deals at Garuda Indonesia.