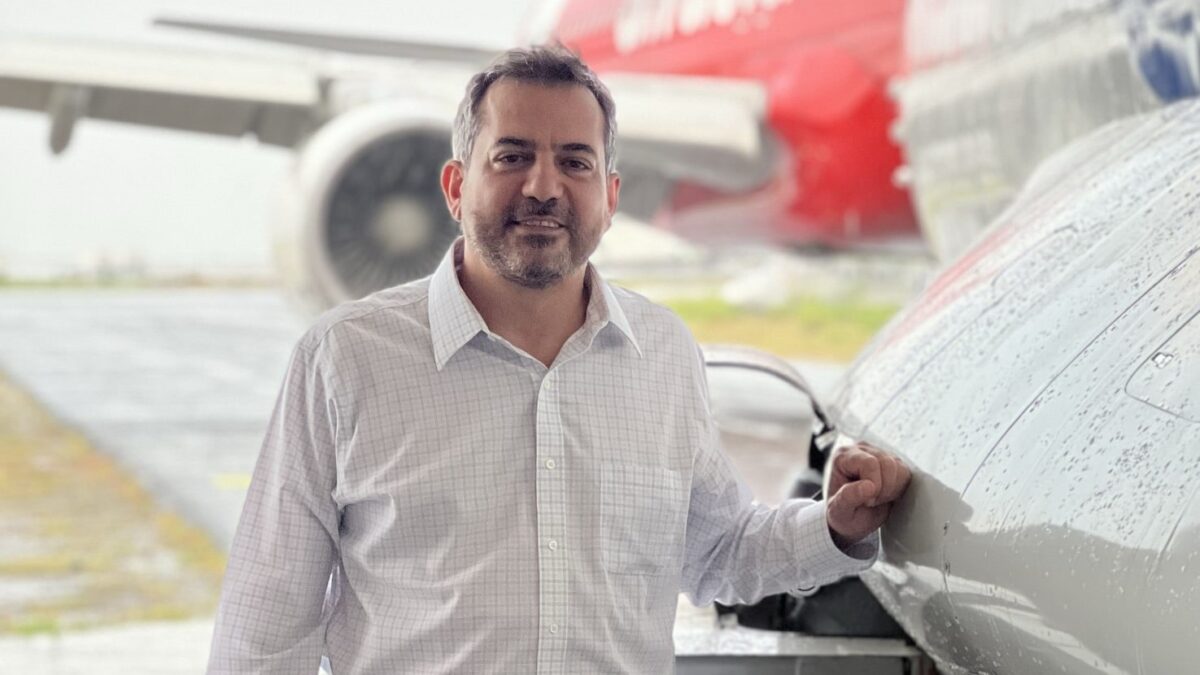 Nikos Gitsis has been appointed as the new CEO of Philippines-based maintenance, repair and overhaul (MRO) company Dornier Technology and is looking to expand the organization’s business.

Dornier Technology says in a statement industry veteran Gitsis was previously the president of the company prior to becoming CEO.

Gitsis says he is focused on growing the MRO business in the Philippines by expanding the company’s customer base to include operators from around the region.

Dornier Technology was founded in 2008 and was a spin-off of a Philippine regional airline that was later sold to Tiger Airways Philippines.

The MRO company, which has its heavy maintenance base at Clark International Airport outside Manila, employs 180 people. It also has line maintenance stations at: Manila, Cebu, Kalibo, Bohol (Tagbilaran), Davao and Puerto Princesa.

“We are inside Clark’s special tax-free economic zone, so our clients can benefit from an expedited process for the import and export of aircraft parts and components,” says Gitsis.

Dornier Technology is a more price competitive MRO organization due to its convenient location in the region and the fact the Philippines has a large pool of skilled, qualified maintenance technicians and engineers, he adds.

Dornier Technology is certified by the Civil Aviation Authority of the Philippines (CAAP), South Korea’s Ministry of Land, Infrastructure and Transportation (MOLIT) and Indonesia’s Directorate General of Civil Aviation (DGCA) as an approved MRO organization.