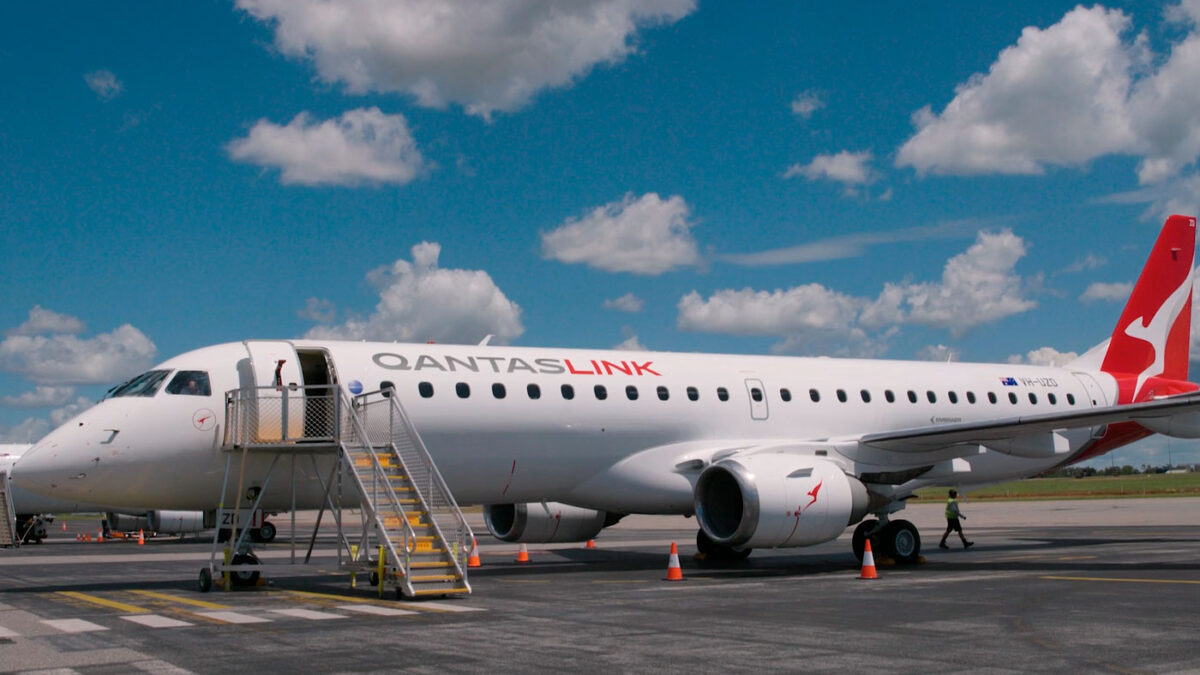 The airline says in a statement it has launched a non-stop four-times weekly service connecting Sydney and Ayers Rock Airport using Boeing 737-800s.

This airport in the Northern Territory is six kilometres from Uluru, a very large sandstone formation that is listed as a UNESCO World Heritage site and is one of Australia’s most recognized natural landmarks.

Qantas says it is the only airline serving Adelaide-Newcastle and Brisbane-Wagga Wagga.

Qantas’ booking engine shows Qantas is providing the service by having Alliance Airlines operate Embraer E-190s on Adelaide-Newcastle, Darwin-Townsville and Darwin-Cairns on behalf of Qantas.

Brisbane-Wagga is being served by QantasLink’s De Havilland Aircraft of Canada Dash 8s.

QantasLink CEO, John Gissing, says the new services were among 52 new routes the national carrier has added to its domestic network since the pandemic started as Australians looked for local travel opportunities.

“What started as a way of meeting pent-up demand for Australians to travel where they could, is being sustained as visitors discover new destinations and as business links flourish over these past two years,” he says, adding that there is a huge surge in demand for domestic tourism.