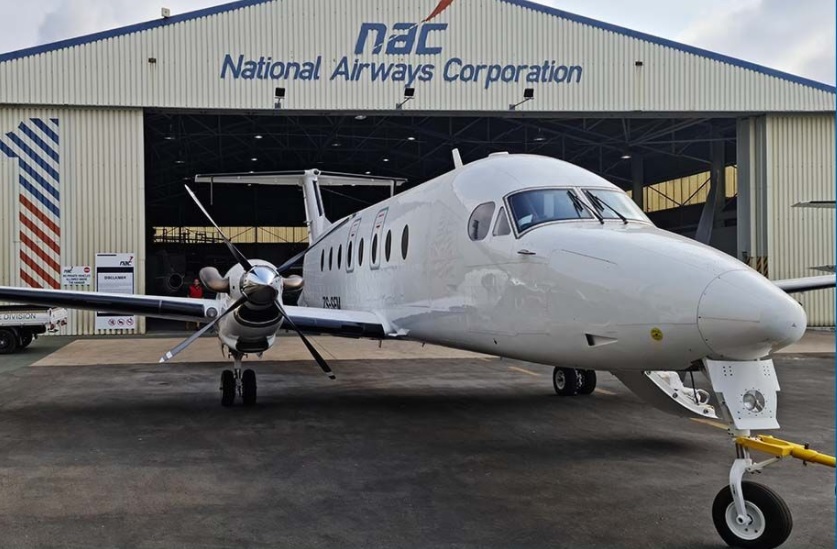 Aircraft lessor and charter operator National Airways Corporation (NAC) has acquired 100% of the shares of South African based dry lessor Awesome Flight Logistics (AFL) and is looking to expand the business.

NAC says in a statement, AFL was established in 2004 as a joint venture between NAC and Australian leasing specialist Awesome Aviation Group and that after 18 years of successful partnership, NAC decided to take over full ownership and management of AFL effective 1 March.

It says AFL, which is now a NAC subsidiary, focuses exclusively on dry leasing its fleet of Beechcraft 1900D and Embraer EMB-120ER Brasilia aircraft to customers worldwide.  The South African company plans to expand AFL’s business and is well advanced in identifying additional types to add to the fleet, it adds, though it fails to elaborate on the aircraft types.

Martin Banner, CEO of NAC, says in the statement the joint-venture came from humble beginnings and the ‘kernel of an idea’ from Awesome Aviation Group CEO, Dieter Ebeling.

The statement says Perth-based Awesome Aviation Group will continue in its own right to maintain its aviation leasing offerings under its original ownership and leadership. NAC remains a client of the Western Australian company, it adds.

Smart Aviation Asia Pacific has reached out to NAC for comment.