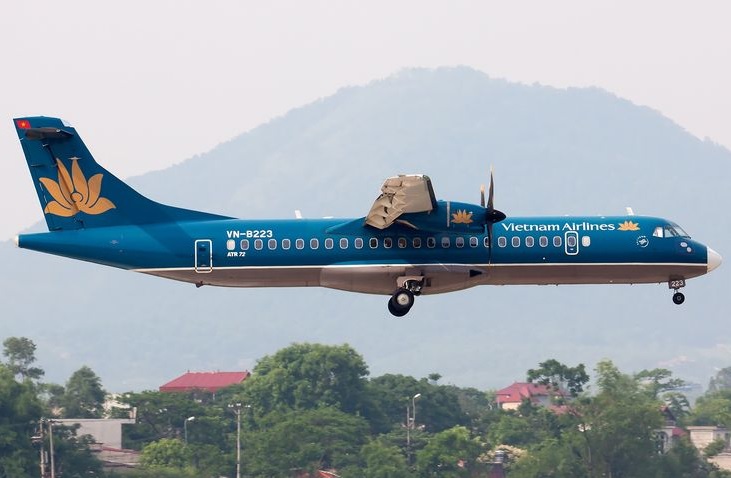 Flag carrier Vietnam Airlines is seeking to wet-lease two ATR 72-500s for a half year period, starting this March.

The airline has issued a statement inviting interested parties to respond to its tender for a six-month wet-lease on two ATR 72-500s, tentatively to begin this month onwards.

Smart Aviation Asia Pacific previously reported last December the airline was seeking to wet-lease two regional jets for 12 months starting this January, and planned to use the aircraft on routes it currently serves using ATR 72 turboprops.

An airline official, at the time, said the aircraft types could be Bombardier or Embraer models, but declined to elaborate further. Two potential such models are the Embraer E-190 and Bombardier CRJ900.

Smart Aviation Asia Pacific has reached out to the airline for comment on the latest tender.