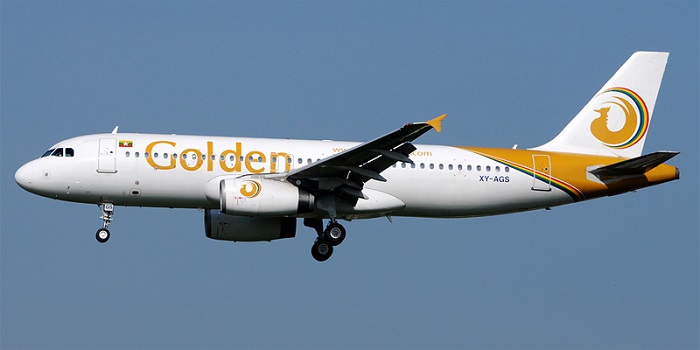 An official at Golden Myanmar Airlines has confirmed with Smart Aviation Asia Pacific that the airline is not operating any flights currently.

“We have been on hiatus since February, and it will continue till 30 April,” the official says.

The official says the airline will make an announcement at a later date to give a timeline for the resumption of services, when asked if flights will be restarted in May.

The official declined to comment on the reasons behind the suspension.

Established in 2012, Golden Myanmar Airlines is based at Mandalay International Airport and currently only operates domestic flights.

Information from Airfleets.net shows it has reduced its fleet and only has one ATR 72-600.