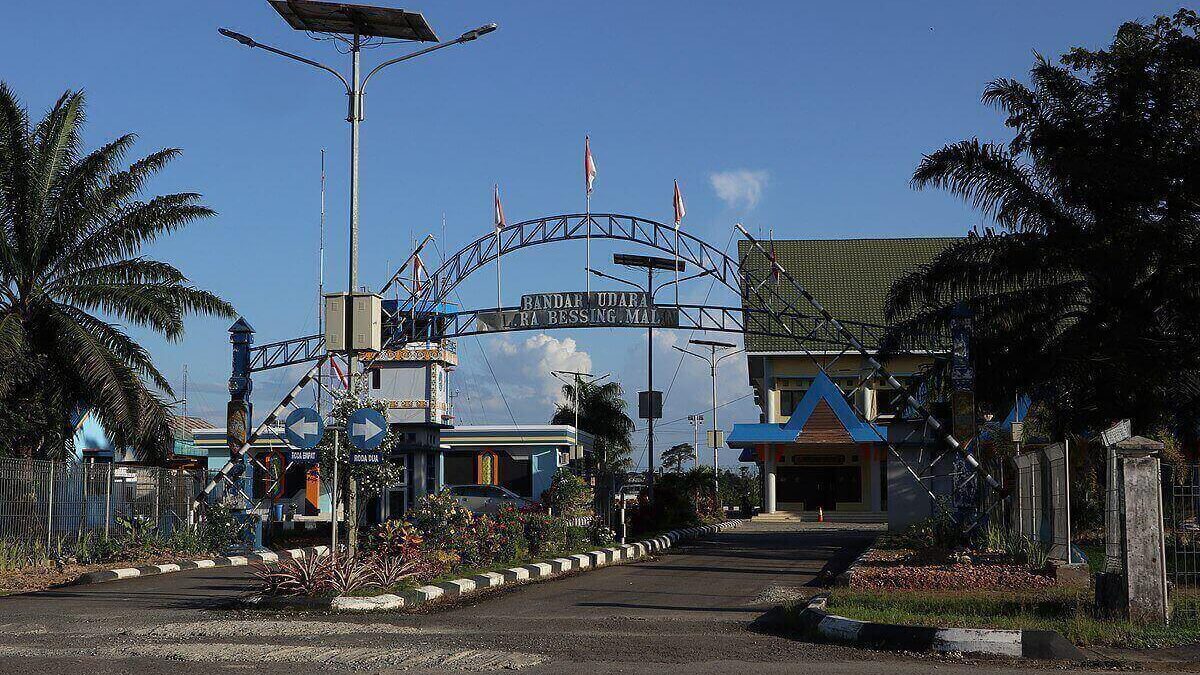 Indonesia’s North Kalimantan government is encouraging more airlines to provide air services to its province, that is currently dominated by Lion Air Group, so as to provide alternatives for local residents.

Nasuha says the response is positive and at least two airlines – Citilink and AirAsia – might launch services to North Kalimantan in future.

Nasuha says the easing of travel restrictions in Indonesia could influence the airlines’ decision, because if passengers increase it means demand will outpace supply.

Indonesia’s airline market has consolidated over the years, a trend that accelerated during the pandemic as carriers scaled back services or exited the market.

Expressair, for example, operated to Robert Atty Bessing Airport, which is in North Kalimantan’s Malinau regency, but the Indonesian carrier shuttered its operation after the pandemic hit Indonesia in March 2020. Expressair was also serving other destinations in Kalimantan.