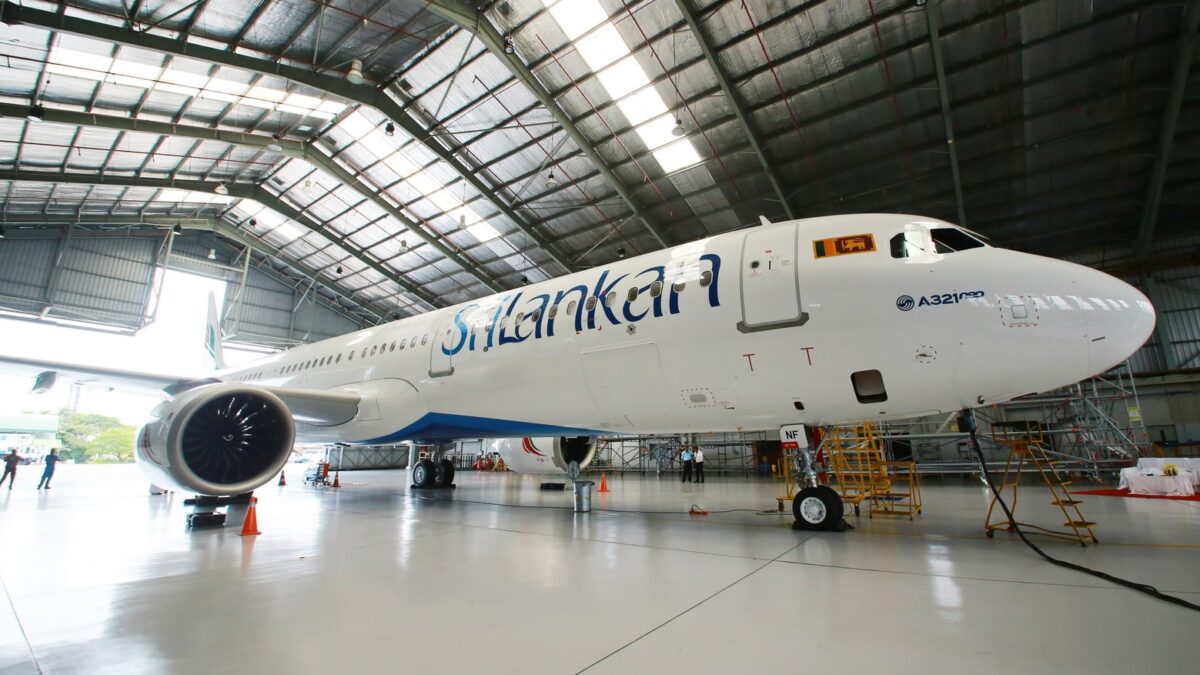 Sri Lanka’s flag carrier SriLankan Airlines is making a big move in the market by seeking to dry lease a large range of aircraft, including regional jets, narrowbodies and widebodies.

The airline says in a statement it intends to dry lease the aircraft for four to six years or more, and is now inviting qualified bidders to respond to its tender.

SriLankan Airlines has listed the number and aircraft models it is interested in, as follows:

The airline says it wants aircraft that are less than 15 years old.

Bidding will be conducted through an international competitive bidding (ICB) procedure, it says, adding that interested parties need to submit their proposals, bid acknowledgement forms as well as supporting documents to the airline before 18 April.

Once done, eligible parties will receive the necessary bidding documents from SriLankan Airlines which they then need to complete and send through by 16 May, the airline says.

It was reportedly facing financial difficulties even before the pandemic. Local media reported that in the fiscal year ending March 2021, SriLankan Airlines lost 58 billion Sri Lankan rupees (US$181 million).

The airline told local media last year that if the pandemic situation improves, it will bounce back, adding that it has expanded its cargo business.

The airline says in a statement last month that it is doubling its flights to India to match pre-COVID levels, as the India market opens up.

In terms of Sri Lanka’s domestic market, there are some small local operators looking to expand or enter the market, even though Sri Lanka’s economy is in turmoil.

There have been large-scale protests in the streets in recent weeks with people protesting against electricity blackouts as well as rising prices and shortages of fuel, food and other essentials.

Smart Aviation Asia Pacific has reached out to SriLankan Airlines for comment.