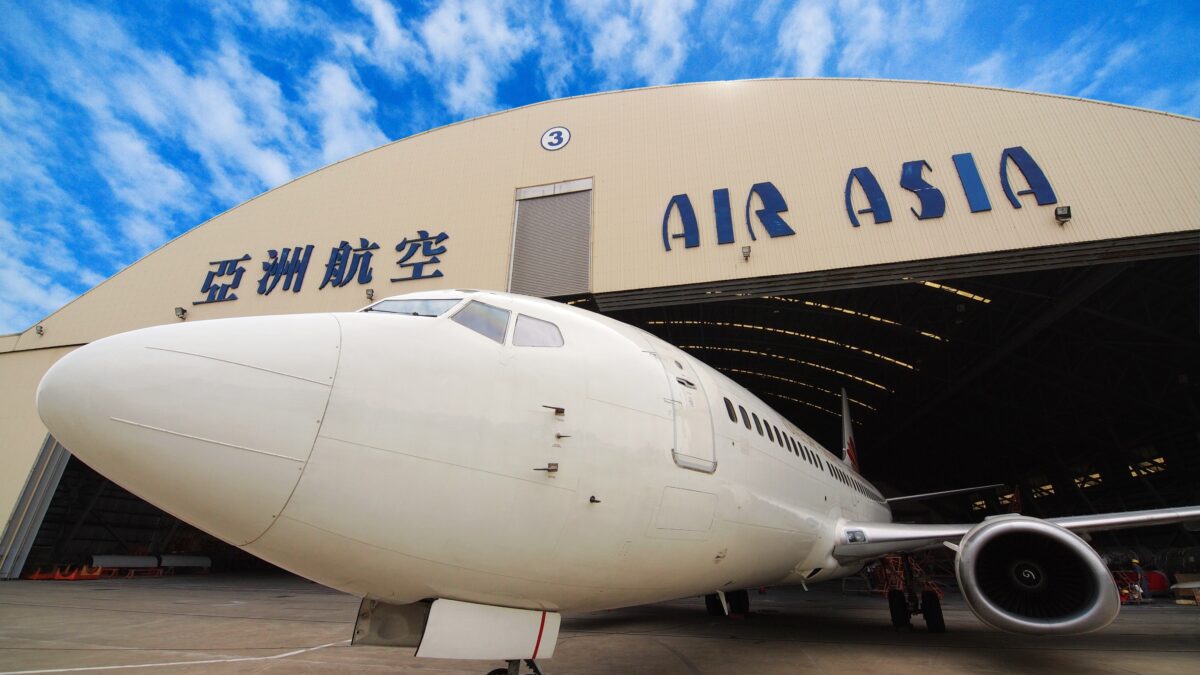 An official from Air Asia Company Limited tells Smart Aviation Asia Pacific the company is now approved by the Civil Aeronautics Administration to do heavy maintenance for older variants of the ATR 42 such as the -500 as well as the ATR 72-212A series, which is an earlier variant of the ATR 72.

The official says the company already planned to move into the ATR market back in 2020, as it was keen to grow its business by expanding its maintenance capabilities.

“There are many airlines, particularly regional operators that use the ATR in Asian countries. So after assessing the markets, we see a good opportunity for this aircraft type,” the official says.

The pandemic helped push forth the expansion plans, the official says, in part due to the reduced workload, which allowed the company to focus on getting the approval to do heavy maintenance on ATR aircraft in Taiwan.

“We trained our personnel both in theory lessons and practical experience in the country during this period, and after readying ourselves, we officially submitted our application last September. The approvals came on 11 April this year,” the official says.

The official clarifies that the ATR capabilities are still new and the company has yet to secure its launch customer, but it has identified several key markets.

“Within Taiwan, there are Mandarin Airlines and Uni Air. We are also looking at Japan, Korea, Vietnam, Thailand, Myanmar and Indonesia for our overseas expansion. We are already doing maintenance [on other aircraft types] for some of the operators in these countries, so these can be our potential customers as well,” the official adds.

The official says the MRO company’s advantages lie in its high-quality service, reasonable pricing and the ability to fulfil the customers’ needs.

“We are an independent MRO organization, so we do not have any of our own aircraft to maintain. We are fully dedicated to servicing our customers, and will be able to cater to what they require,” the official says.