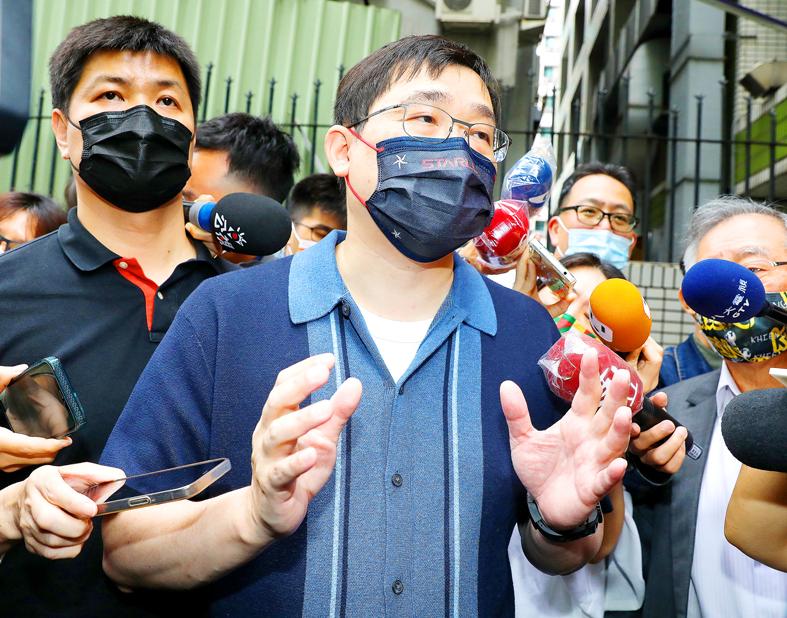 Chang Kuo-Wei is the son of Chang Jung-Fa, the founder of Evergreen Group, which is a conglomerate that owns Taiwanese international airline EVA Air and its subsidiary Uni Air.

Chang Kuo-Wei was formerly the chairman of EVA Air from 2013 to 2019, before being ousted in a boardroom battle, after his father passed away. He then moved on to his new start-up Starlux Airlines where he is chairman.

Taiwan’s Civil Aeronautics Administration (CAA) deputy director general and spokesperson Fang Chih-Wen says Chang Kuo-Wei can serve as the chairman of both Starlux Airlines and Uni Air as that does not breach any regulations under the Civil Aviation Act, local media reports.

However, Fang Chih-Wen says if the two were to form a partnership, the authority will have to review the actions, though it has yet to receive such applications, local media reports.

Uni Air will also have to apply for CAA approval of the change in its management following the board meeting, officials say, because the two airlines must remain financially independent from one another.

Chang Kuo-Wei spoke to the local media after leaving the board meeting, stating that he is only temporarily managing Uni Air, and to help out his family members. Chang Kuo-Wei’s brothers hold various positions in the conglomerate.

He rejected reports that his new appointment would bring benefits to Starlux Airlines or a possible merger, though he says cooperation between the two airlines in the future is inevitable.

Meanwhile, local media reports point out that personnel from Starlux Airlines have been appointed to roles in Uni Air and Evergreen Group’s companies.

Starlux Airlines will also be taking over some EVA Air’s duties in Uni Air, such as the sales and public relations segment, citing its sufficient manpower and capabilities as reasons, local media reports.

Evergreen International says it is no longer able to independently manage Uni Air, and for the sake of its development and public interests, it supports the decision to appoint Chang Kuo-Wei as its new chairman, local media reports.

“With the new appointment, Chang Kuo-Wei intends to continue exploring domestic routes, as well as expand towards the Asia market. This is also the consensus with the board of directors,” he tells local media.