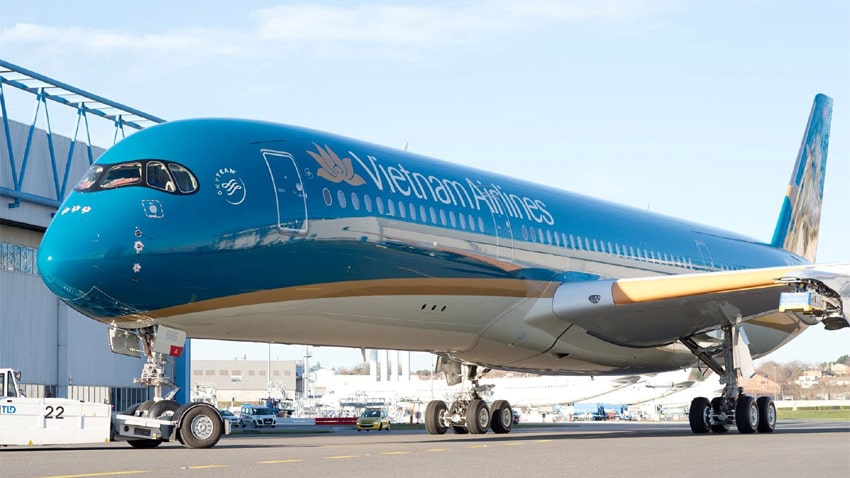 The Civil Aviation Authority of Vietnam (CAAV) is asking the Ministry of Transport to increase airfare caps to help airlines cope with rising fuel prices.

In a proposal submitted to the Ministry of Transport, the CAAV says it recommends a 3.75% raise in the ceiling price for domestic air tickets from the current levels, which were last adjusted in September 2015.

CAAV says the adjustment is necessary to help airlines as fuel prices have risen 84% since September 2015, and fuel is a major part of carriers’ total expenses.

An official at CAAV tells local media Jet A1 prices declined in the beginning of 2020, after COVID caused a drop in travel demand, but prices bounced back to 2018-2019 levels at the end of 2021 when markets started to recover.

Jet A1 prices continued to rise this year, because of political turmoil happening, says the official, referring to the Russia-Ukraine crisis.