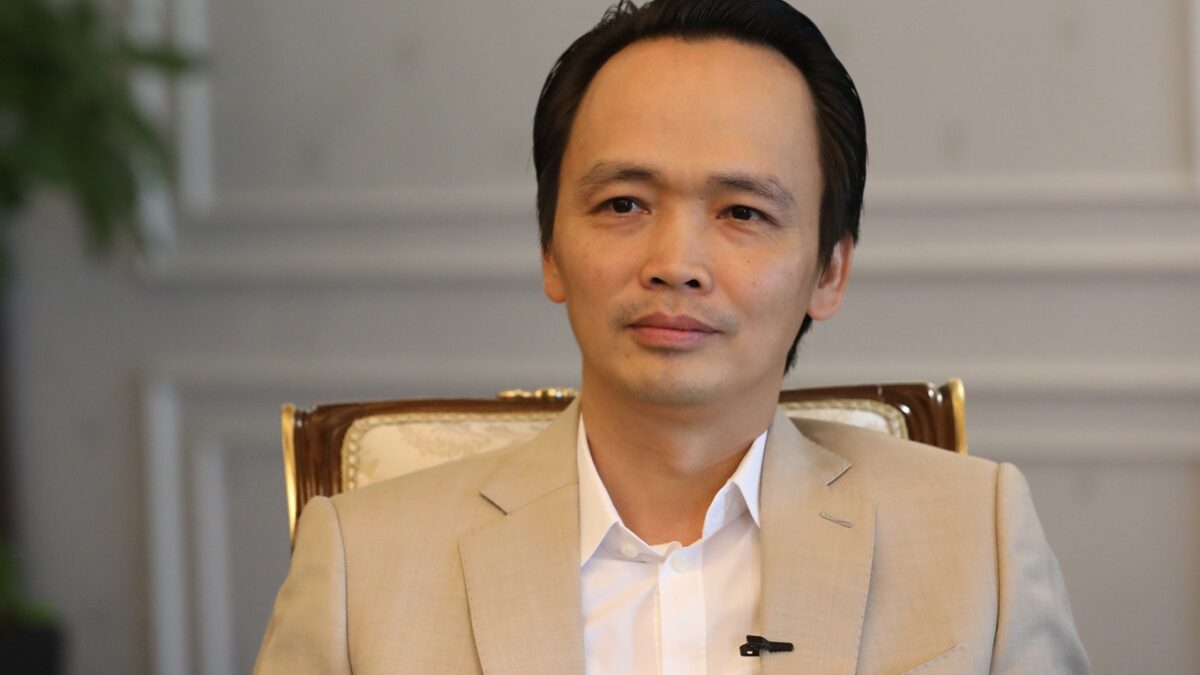 Trinh Van Quyet, chairman of Vietnamese property and leisure conglomerate FLC Group and its subsidiary Bamboo Airways, has been arrested for alleged market tampering, prompting aviation authorities to step in.

The Ministry of Public Security says its investigative police agency has launched criminal proceedings against Quyet and arrested him on suspicion of manipulating the stock market as well as withholding stock transaction information.

The ministry says the incident which occurred on 10 January this year, caused losses to investors and negatively impacted Vietnam’s stock market. According to the ministry, Quyet sold 74.8 million shares of FLC on that day without notifying the market authorities.

“The police decided to prosecute him and other related individuals after months of investigations. The police have also searched residences and workplaces of these individuals at 21 various places,” it adds.

FLC says in a statement the case is about Quyet’s own personal conduct at trading securities, and the company is uninvolved.

“It is still in the initial stages of investigation, hence there is no official conclusion. Quyet is currently cooperating with the relevant authorities on the investigations to clarify the situation,” it adds.

The company says to its stakeholders that customers’, shareholders’ and partners’ interests will remain unaffected.

The appointment will last until a new decision is made at the general meeting of shareholders and the board of directors, it adds.

“It is expected that the company will look to elect additional members so as to consolidate the structure of the board of directors of both (FLC and Bamboo Airways),” FLC adds.

FLC says Thang graduated with a master’s degree in construction and project management from the UK’s Northumbria University, and has extensive experience in operating and managing many important areas of FLC, especially aviation, investment and project development.

The Civil Aviation Authority of Vietnam (CAAV) says in a statement its director Dinh Viet Thang chaired a meeting with key leaders of Bamboo Airways to assess the risks, operations. security and safety of the company after news of Quyet’s arrest.

“CAAV is particularly concerned about aviation security and safety of passengers at Bamboo Airways and will help solve the challenges so that the airline can tide through this situation,” the director says.

During the meeting, Bamboo Airways highlights that the airline had assessed the risks and operational impacts after the sudden change in the top leadership position, CAAV says.

“CAAV will monitor the airline’s activities for the next three to six months, with special attention paid to aircraft maintenance, operations, training, maintaining standards for pilots, cabin crew and human resources. It will then report the overall operation back to the Ministry of Transport,” it adds.

According to Vietnamese media outlet CAFEF, Quyet holds about 3,890 billion Vietnamese Dong (US$170 million) of Bamboo Airways’ charter capital, equivalent to roughly 55.6% but does not interfere with the production and business activities of the airline.