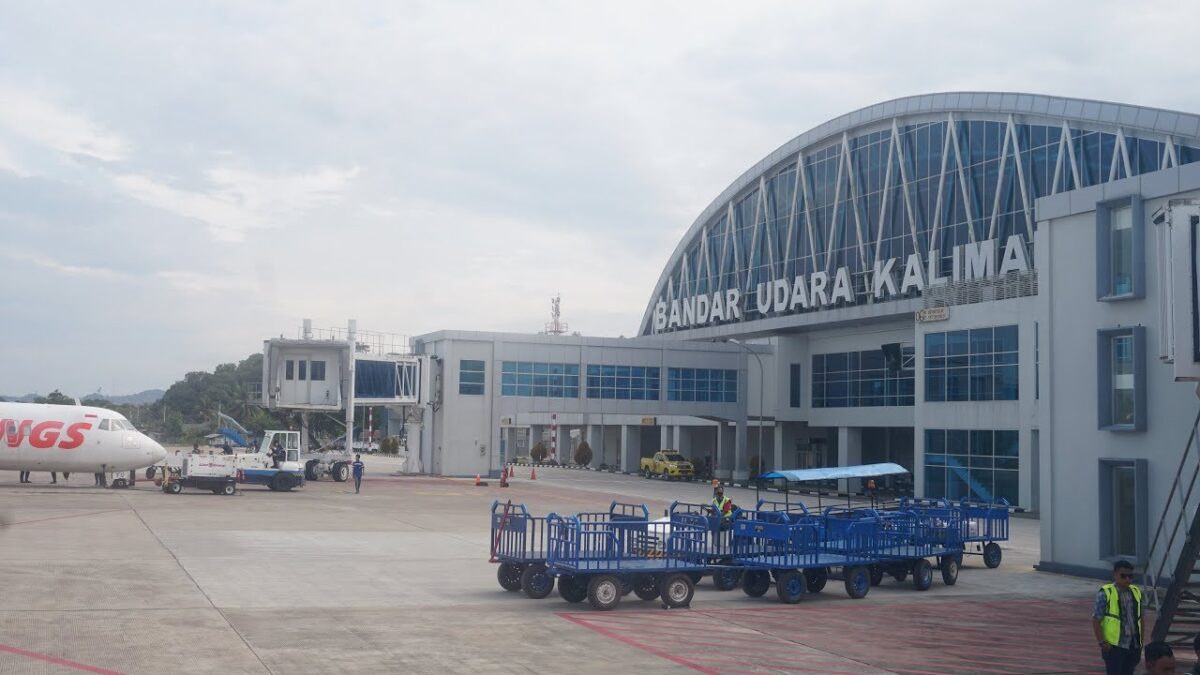 But Bambang Hartato, head of the Kalimarau Airport Organizing Unit (UPBU), says ATR 72 operator Wings Air is the only one remaining.

Hardianayah, who like some Indonesians goes by only one name, says high airfares are of community concern, especially migrants, so the regency should issue letters or requests to other airlines to serve the airport. Operating larger capacity aircraft such as Boeing 737s, instead of just ATR 72s, could help reduce airfares, he adds.

“If there are other airlines, there will definitely be price competition, which could cause the ticket prices to drop.”

Smart Aviation Asia Pacific previously reported that Indonesia’s North Kalimantan government is also  encouraging more airlines to provide air services to its province, that is currently dominated by Lion Air Group, so as to provide alternatives for local residents.

Garuda Indonesia’s low-cost carrier Citilink has also been called on to come into the market and launch new routes.